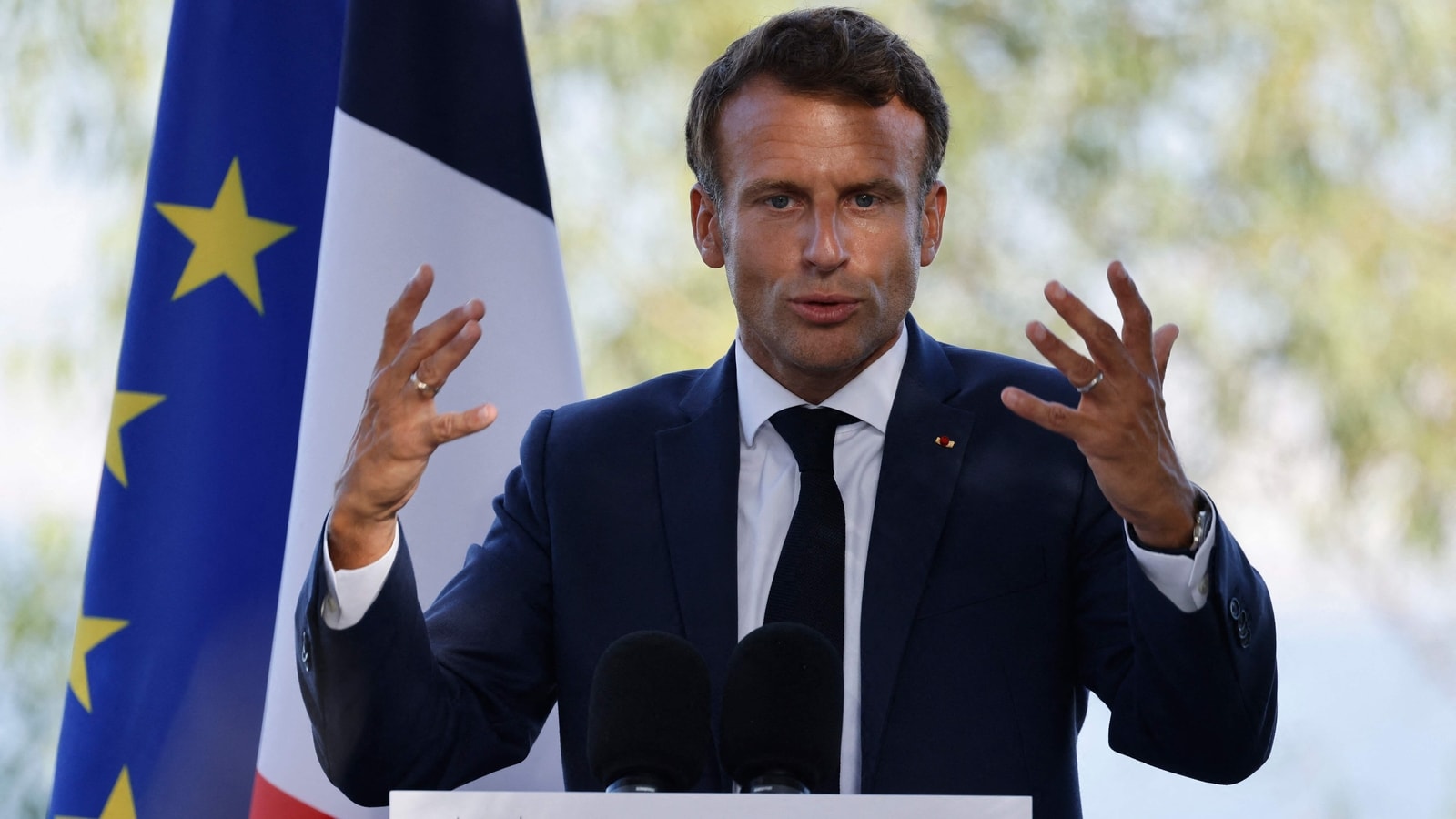 Macron says UK and France must ‘move on’ from Truss remarks

Emmanuel Macron has offered Liz Truss an olive branch after her controversial “friend or foe” remarks by saying after their first bilateral talks that it is time to “move on”.

The two leaders appeared to smooth over tensions during their meeting in New York, which No 10 said was dominated by Ukraine and energy security, but avoided the controversial issues of the Northern Ireland protocol and migration.