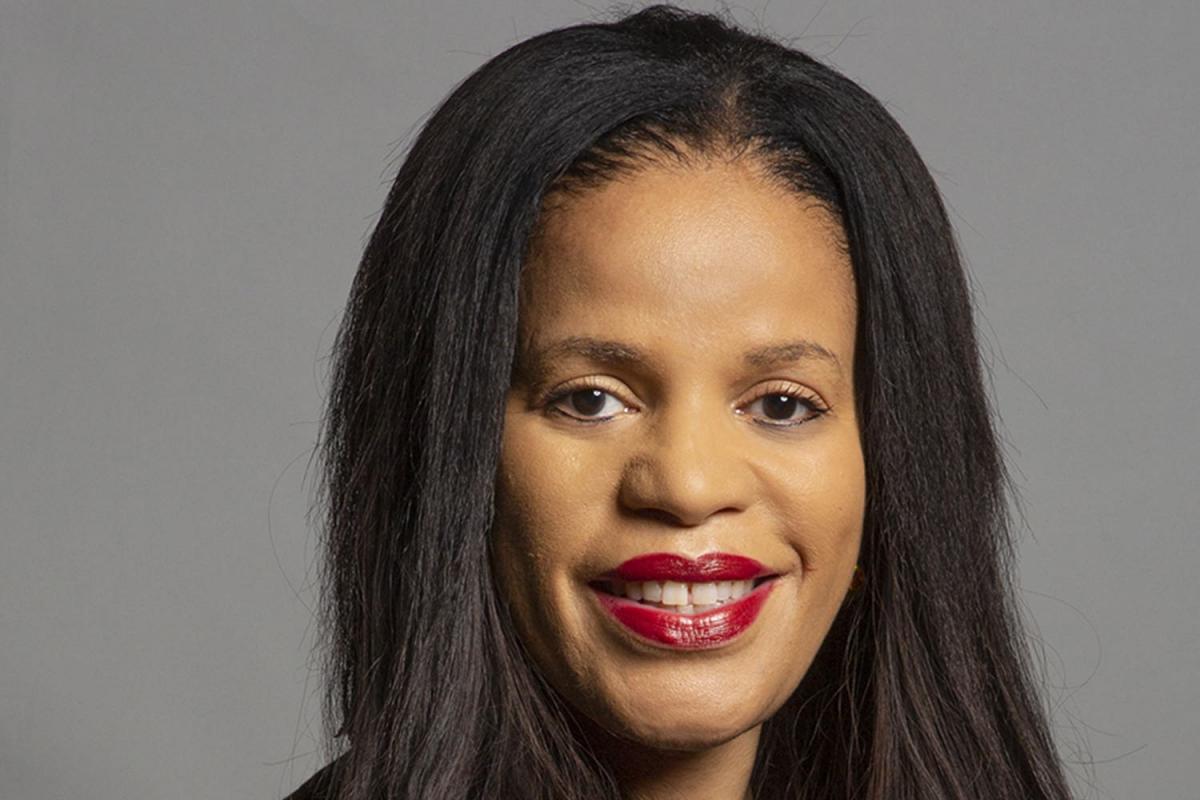 Violent clashes between groups of mainly Hindu and Muslim young men will spread beyond Leicester to other towns and cities without central government and police intervention, a local MP has warned.

Claudia Webbe, whose Leicester East constituency has been at the centre of several incidents over the past month, said ministers needed to clamp down on “extremist rightwing ideology” and misinformation being spread through social media.

Ryan Giggs allegedly kicked ex-girlfriend in the back, court hears

How UK’s cleantech cluster hatched a plan to help startups raise over...