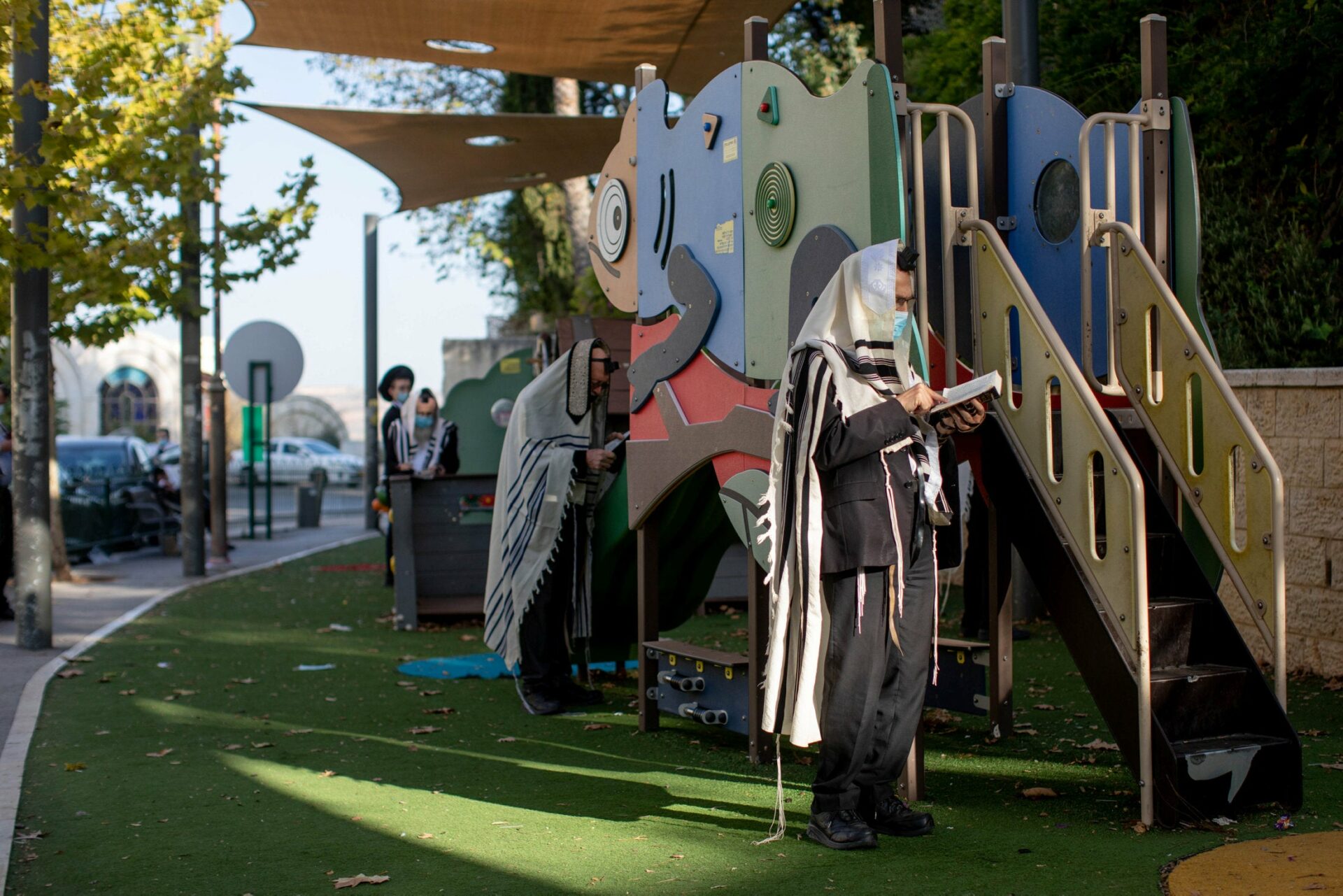 The Karish maritime reservoir, part of which is claimed by Lebanon, is estimated to hold 2-3tn cubic feet of natural gas

Israel is preparing to connect a disputed Mediterranean gas field to its national gas network, a development helping the country cement its new role as a supplier to Europe at the risk of inflaming tensions with Lebanon’s Hezbollah.

The Israeli energy ministry said last week that it would conduct tests on the rig and natural transmission system in the Karish maritime reservoir, part of which is claimed by neighbouring Lebanon. The work is expected to begin on Tuesday, and London-listed company Energean, which has licensed the field, has said that it is “on track to deliver [the] first gas from the Karish development project within weeks.”

Ghislaine Maxwell gave me nude massage when I was 16, accuser says

US journalist Barrett Brown arrested in the UK on incitement offences

FullCircl Partners with Codat to create a frictionless...

Nvidia reveals its plans for Arm