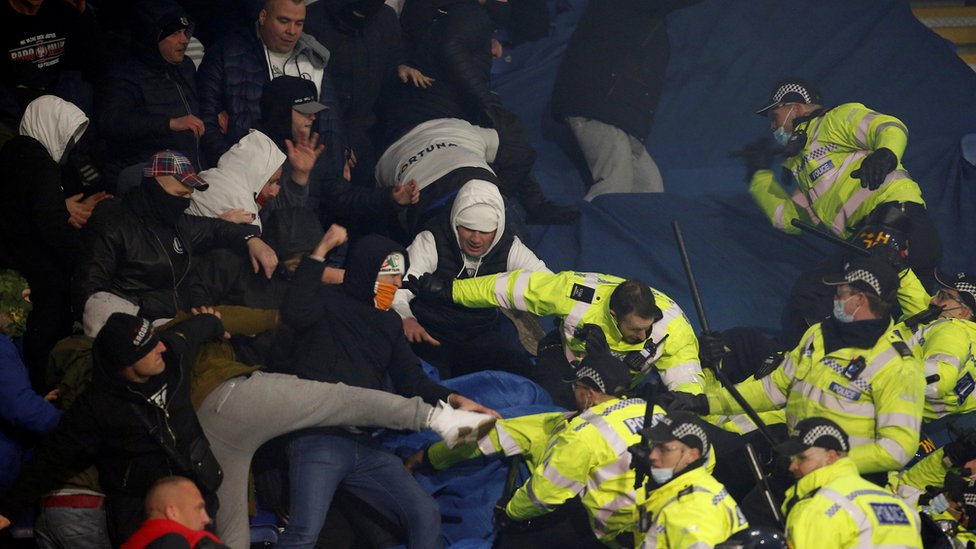 Half of those arrested over clashes in Leicester from outside county

Exclusive: Concerns outsiders have stirred up trouble between Hindu and Muslim groups heightened after discovery people travelled into the city

Almost half of the 18 people arrested after violence between Hindu and Muslim communities in Leicester over the weekend came from outside the county, the Guardian has learned.

Concerns that outsiders have stirred up trouble in the city have heightened as it was discovered eight of those arrested were not from Leicestershire. Of these, five came from Birmingham, while one came from Solihull, one from Luton and one gave an address in Hounslow.

11,000 positive Covid tests missing from Wales data after IT problem

Boris Johnson could clash with backbenchers over coalmine

How security will be different after Covid-19