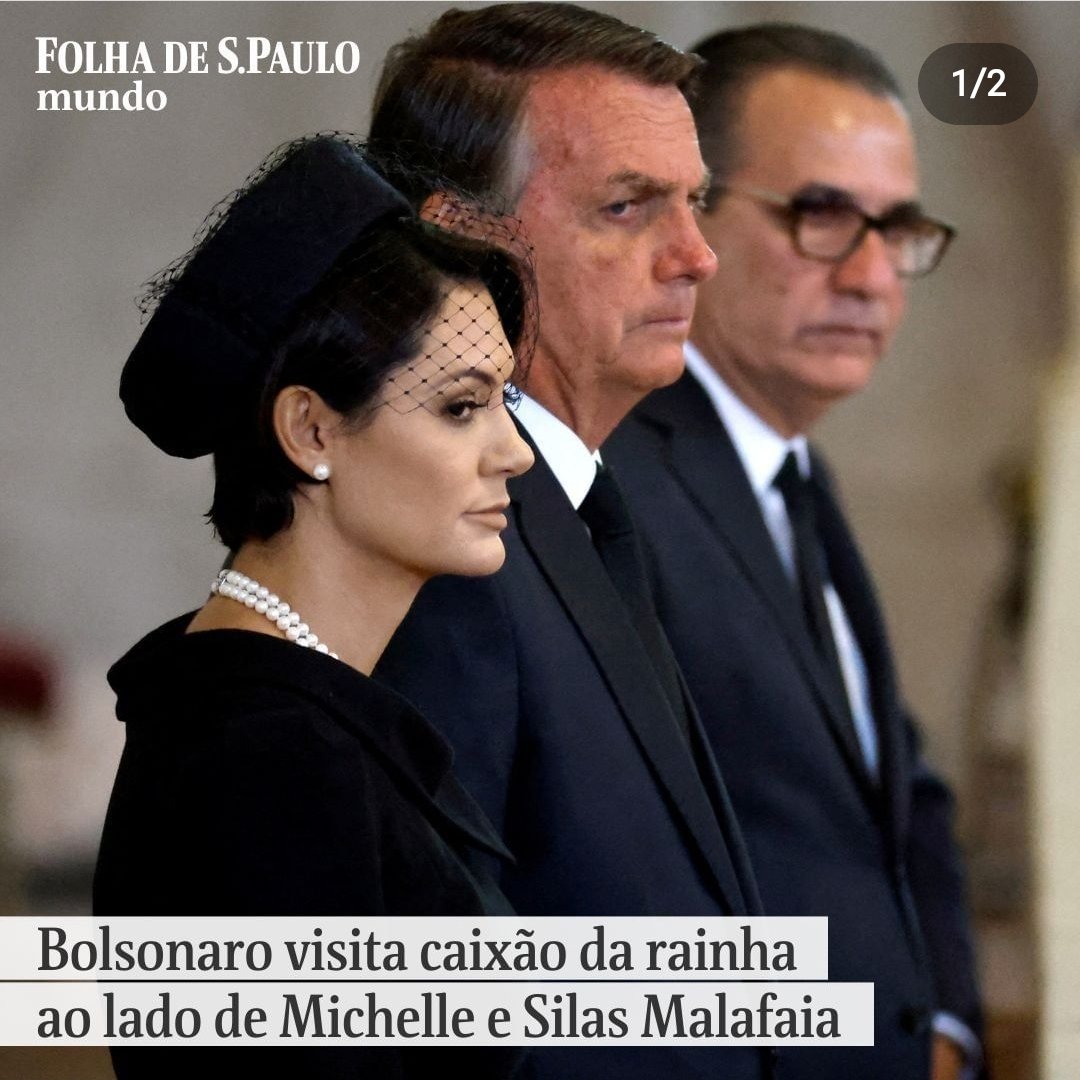 Speaking from the balcony of his ambassador’s home, Brazilian president rounds on leftists, abortion and ‘gender ideology’

Brazil’s far-right president Jair Bolsonaro has been accused of using the Queen’s funeral as a political soapbox after he flew into London to deliver a speech to supporters about the dangers of leftists, abortion and “gender ideology”.

Speaking from the balcony of the Brazilian ambassador’s 19th-century Mayfair home on Sunday, the South American populist voiced “profound respect” for the royal family and UK citizens and claimed that honouring Queen Elizabeth II was the “main objective” of his visit to London.

‘Find of the century’: medieval hoard of treasures unearthed in Cambridge

The Security Interviews: How to build a government...

Cybersecurity risks could disrupt businesses on their return...