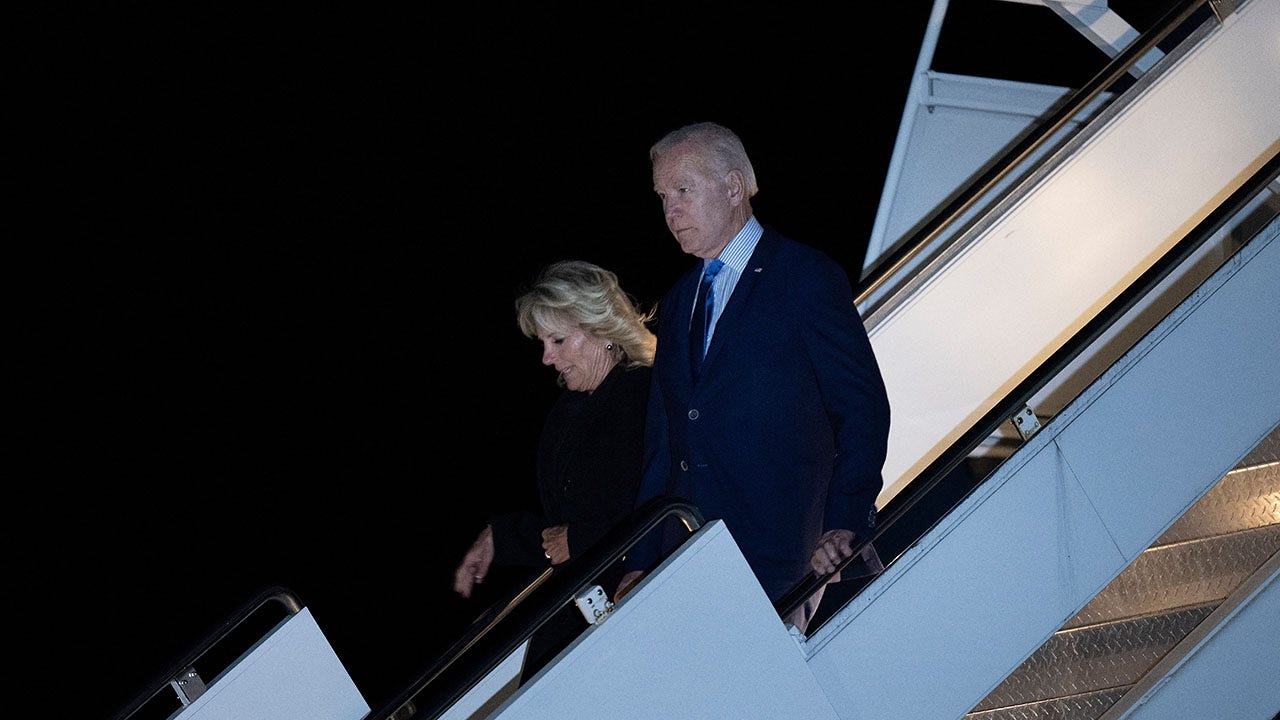 Chancellor thought to be delaying full budget until next year, preventing spending watchdog from assessing his plans

Kwasi Kwarteng is paving the way to delay his first full budget until next year, amid growing concerns that he is avoiding scrutiny of a huge programme of tax cuts likely to break the government’s existing fiscal rules.

The chancellor will unveil his plans for £30bn in tax cuts and more details of the energy price cap announced by Liz Truss as part of a “mini-budget” on Friday. It is likely to frame the political debate for some time. However, he is preparing to overhaul existing fiscal rules in the months ahead to ensure the programme can satisfy them.

Police call for calm after ‘serious disorder’ breaks out in Leicester

CEO of Israeli Pegasus spyware firm NSO to step down

No option off the table on Northern Ireland...