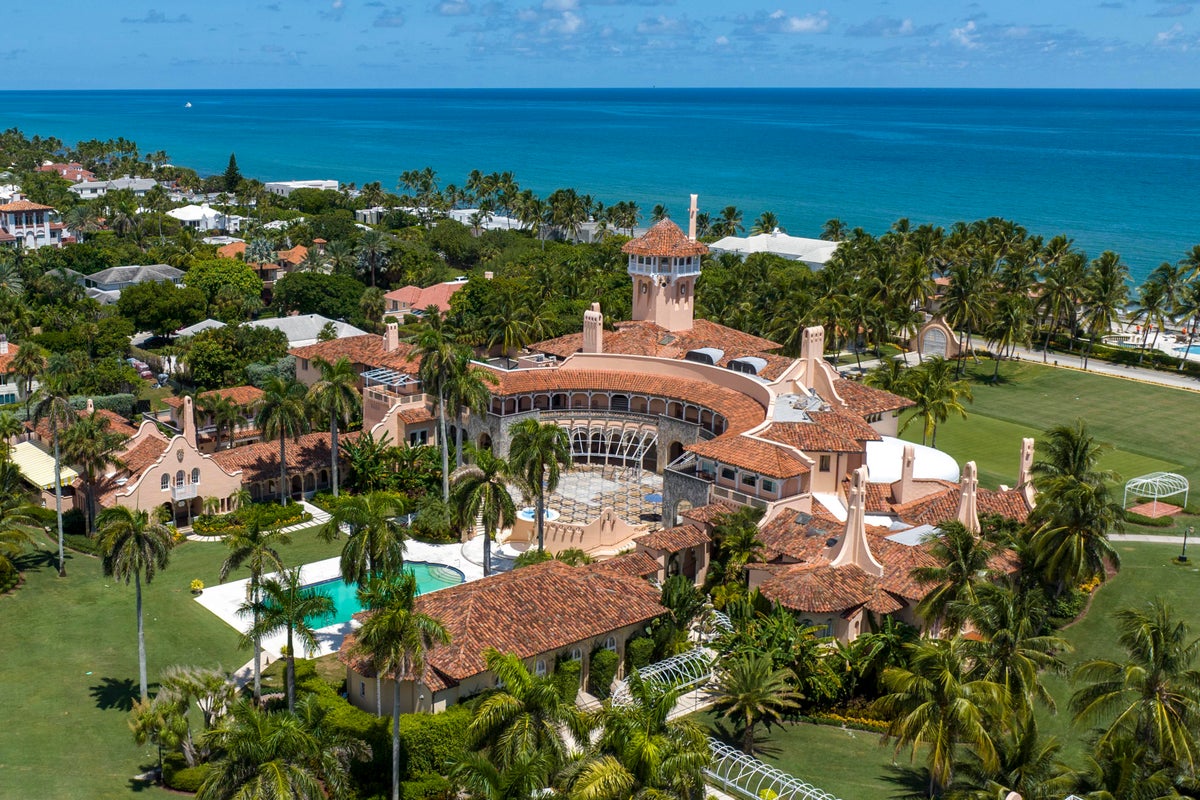 The justice department asked a federal appeals court on Friday to lift a judge’s order that temporarily barred it from reviewing a batch of classified documents seized during an FBI search of former president Donald Trump’s Florida home last month.

The department told the 11th circuit US court of appeals in Atlanta that the judge’s hold, imposed last week, had impeded the “government’s efforts to protect the nation’s security” and interfered with its investigation into the presence of top-secret information at Mar-a-Lago. It asked the court to remove that order so work could resume, and to halt a judge’s directive forcing the department to provide the seized classified documents to an independent arbiter for his review.

Kwarteng to announce £30bn of tax cuts in mini-budget – reports

Murder investigation after ‘horrific assault’ on woman in east London

Birmingham’s WAU to double production of e-bikes that...

Eyes on inflation impact as Ocado to report...