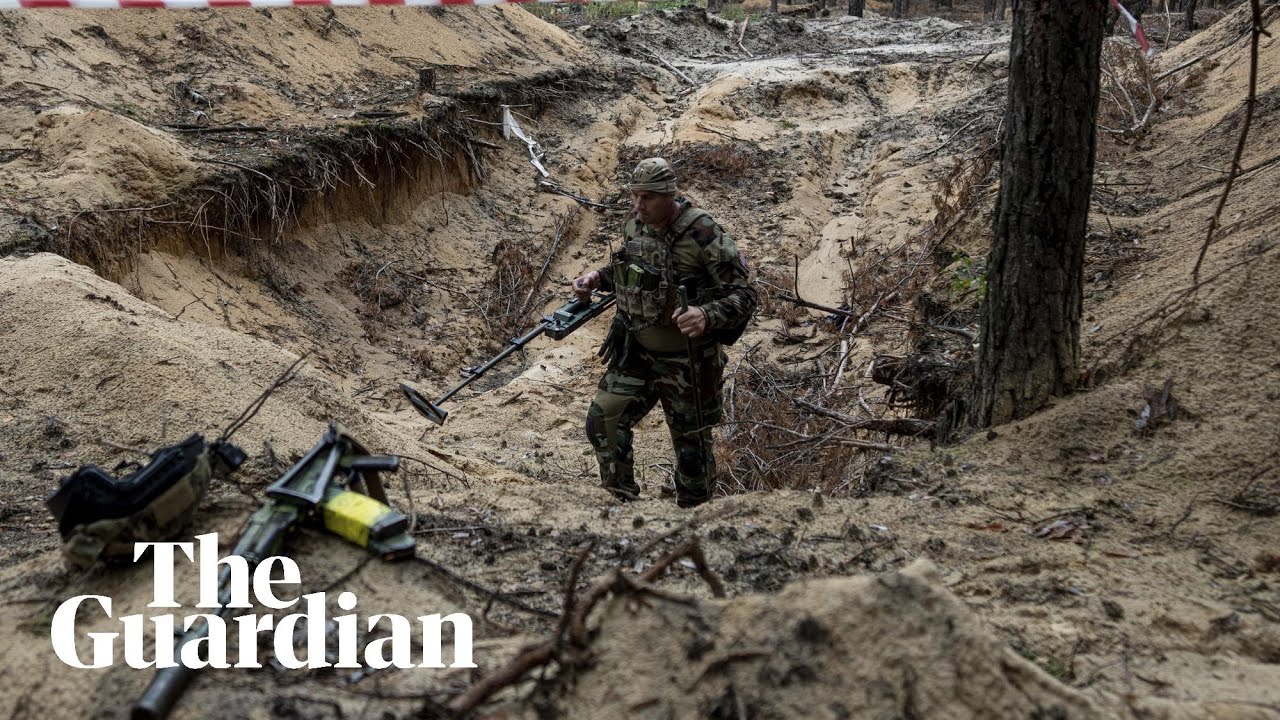 Joe Biden has warned Vladimir Putin not to use chemical or tactical nuclear weapons in the war with Ukraine.

The US president was asked in an interview with CBS News what he would say to Putin if he was considering using the weapons.

They’ll become more of a pariah in the world than they ever have been. And depending on the extent of what they do will determine what response would occur.

If a state chooses the path of terror, it is the duty of every self-respecting company to distance itself from such a state.

No emergency cost of living help for at least a month, says minister

UK nationals of Afghan origin being overlooked in...