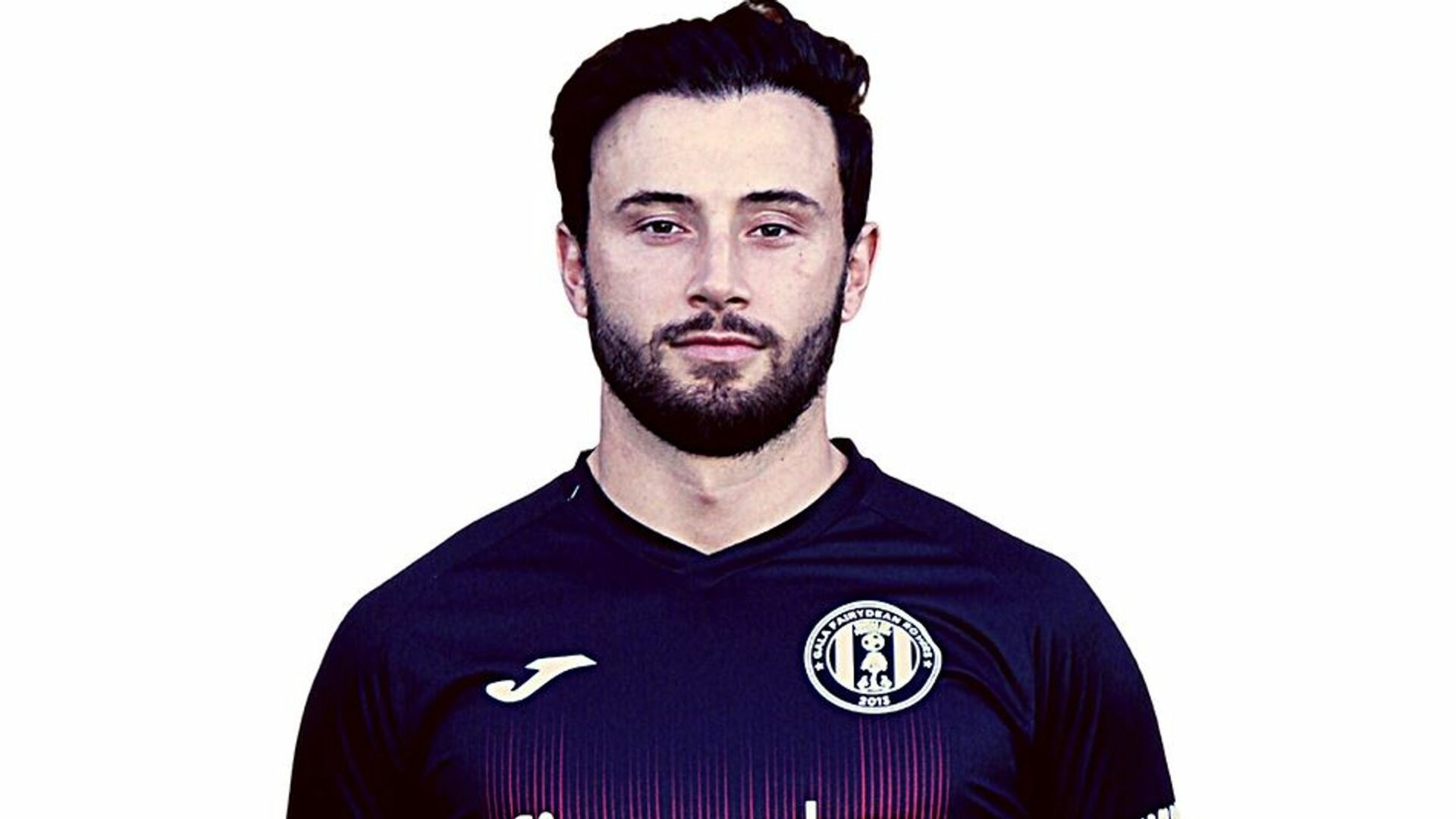 Zander Murray has become the first current professional footballer in Scotland to come out as gay. The Gala Fairydean Rovers forward spoke about coming out in an interview published on the Lowland League club’s website on Friday.

The 30-year-old has said he “feels like the weight of the world is now off my shoulders” after coming out. Murray is the first openly gay footballer to play in the Scottish leagues since Justin Fashanu, who played for Hearts in the 1993-94 season.