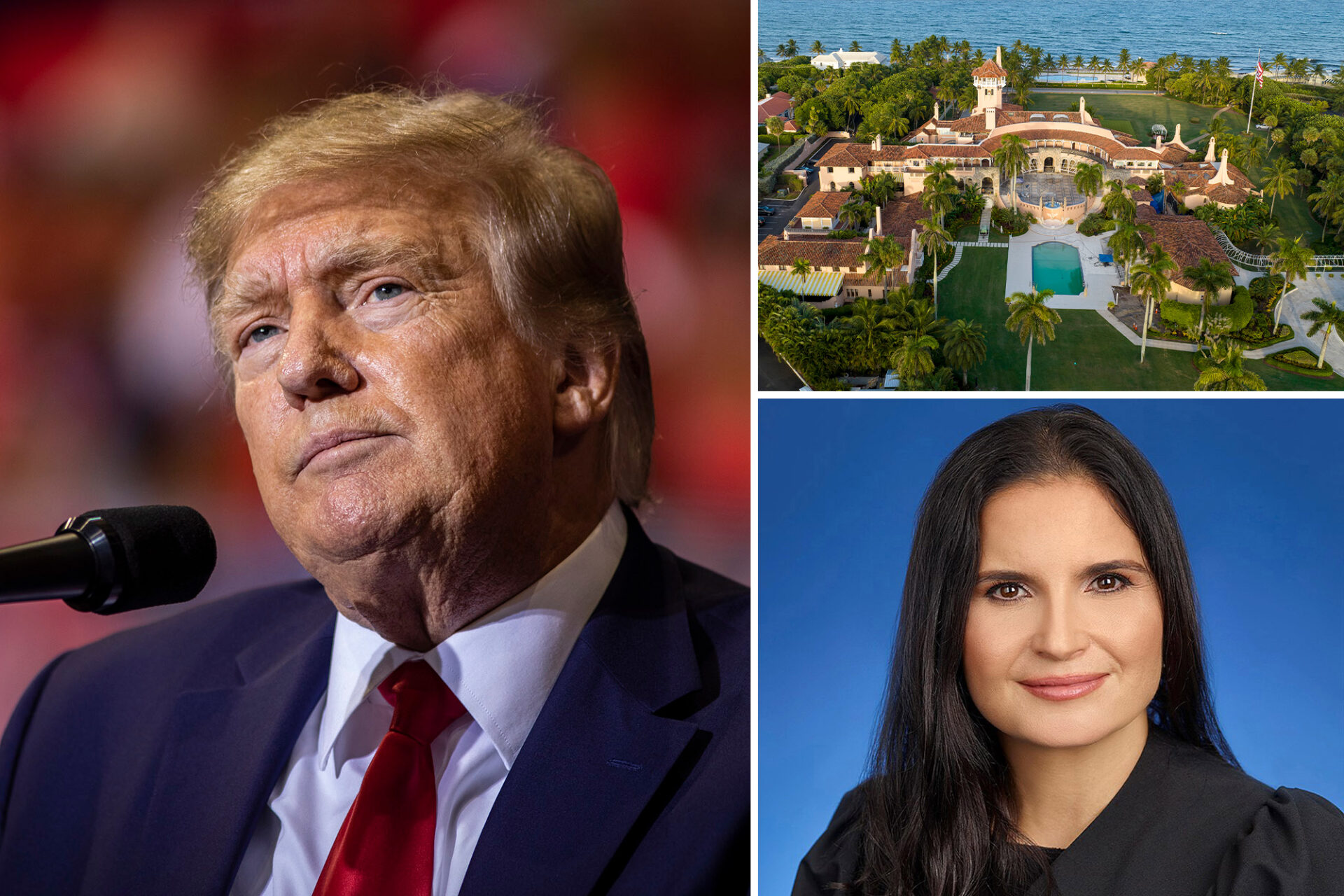 A federal judge has named Raymond Dearie, a senior US district judge with experience handling US national security matters, as an independent arbiter to vet records seized by the FBI from Donald Trump’s Florida estate in an ongoing criminal investigation.

Florida-based US district judge Aileen Cannon on Thursday appointed Dearie to serve as a special master in the legal fight between Trump and the Department of Justice over government documents the former president kept at his Florida resort.

Salmond affair: call for investigation into Sturgeon to be widened