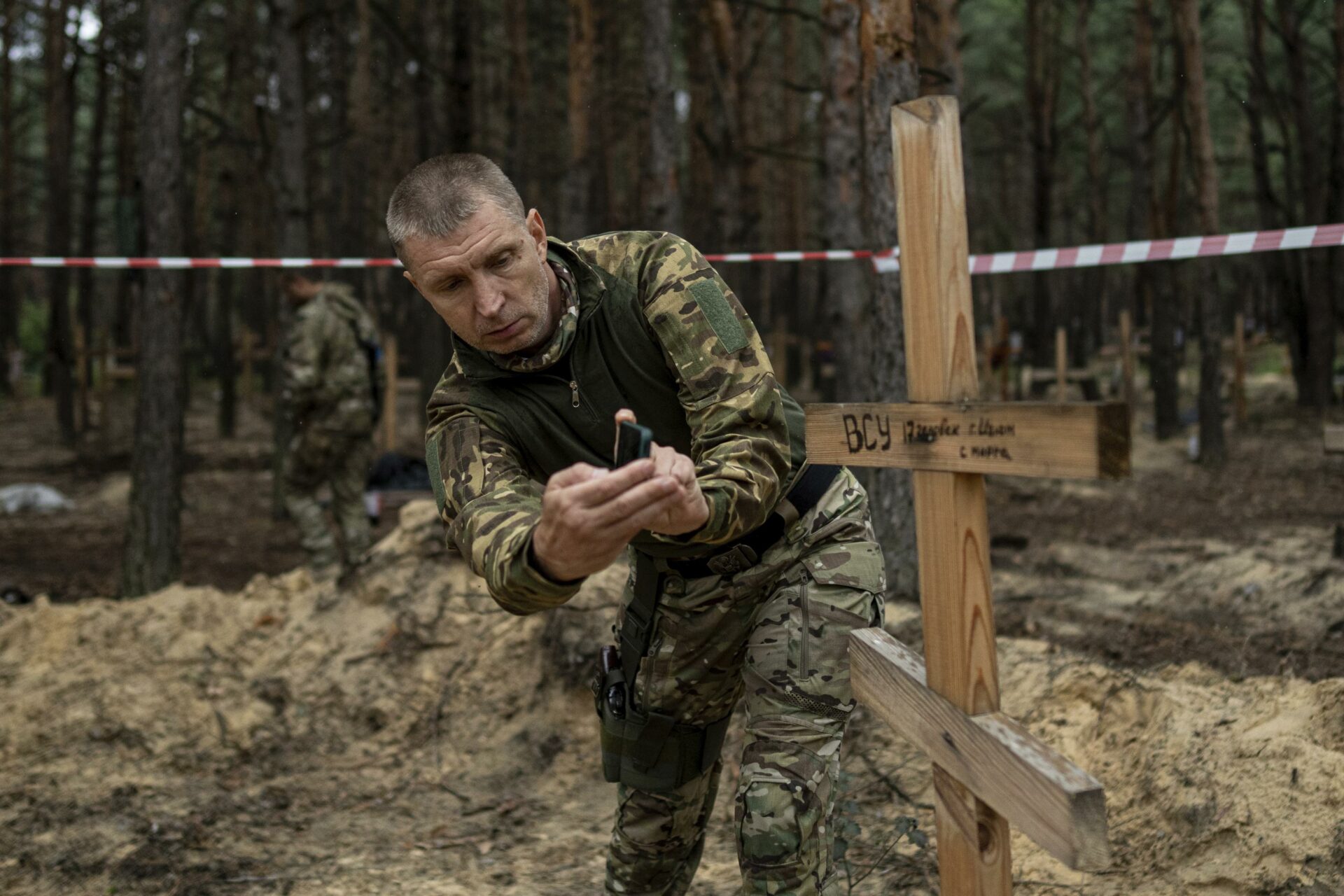 Ukrainian authorities have found a mass burial site of more than 440 bodies in the eastern city of Izium that was recaptured from Russian forces, a regional police chief has said.

Serhiy Bolvinov, the chief police investigator for Kharkiv region, told Sky News some of the people had been killed by shelling and airstrikes.

Semperis Adds Community Tool for Cyber Defenders to Its Arsenal