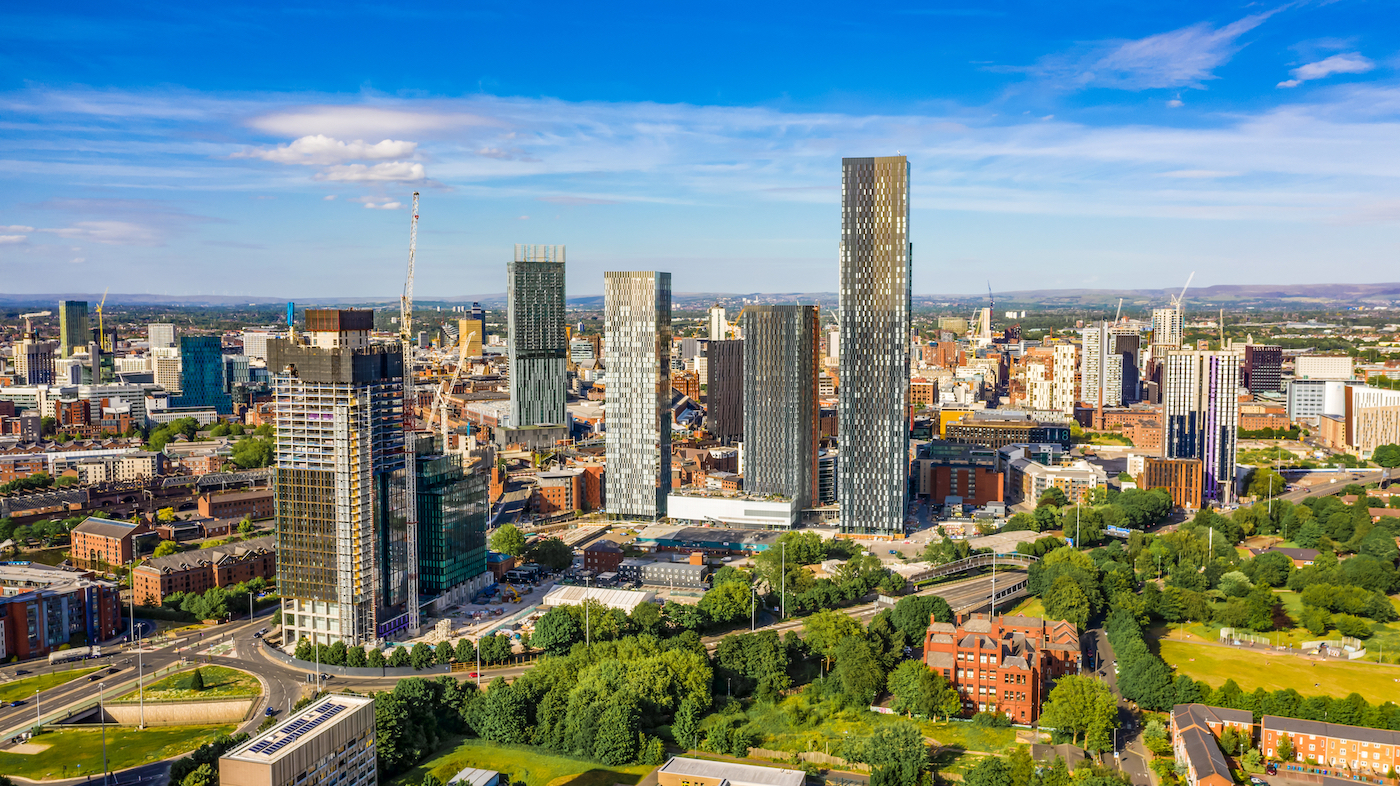 Manchester-based digital training programme The Fearless Academy has received £500,000 in funding to support its goal of closing the digital skills gap.

A limited pool of digitally talented workers has been cited as a key concern for the British tech sector and the economy as a whole.

For jobs in and out of tech, digital skills are becoming essential yet data shows they are in short supply. A report from Tech Nation in July showed the number of vacancies for digitally demanding roles has hit a 10-year high.

Digital skills bootcamps such as The Fearless Academy, are one of the solutions addressing the problem, offering free training to help workers develop tech-based career skills. Others have been launched in the Midlands, with the West Midlands Combined Authority (WMCA) recently partnering with Microsoft to boost digital skills in the region.

The Fearless Academy, which first opened in August, received its new funding from the Greater Manchester Combined Authority (GMCA), providing the cash boost via its Department of Education’s National Skills Fund.

“We have an array of relationships within the industry, so we’re constantly getting feedback on the missing expertise and developing passionate individuals to fill this very real digital skills gap.”

Critics have said that the contributing issues of digital poverty and a shortage of foreign tech talent have only been superficially addressed in the UK government’s digital strategy.

Fresha, the British Booking.com of salons and spas raises $100M

Jack Monroe to sue MP after he says...