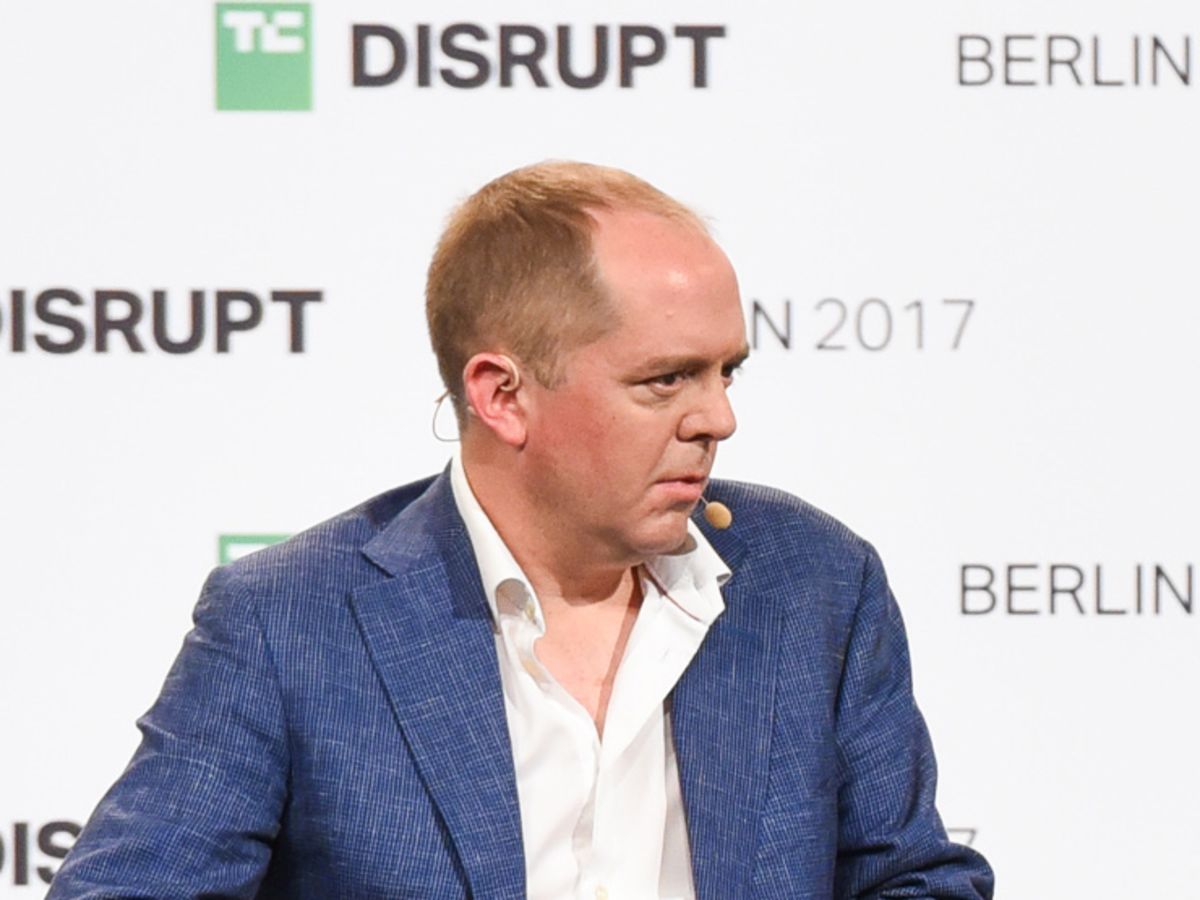 London-based artificial intelligence startup Unlikely AI has raised $20m (£17.4m) in a seed funding round to boost the development of its proprietary tech.

Unlikely AI was founded by William Tunstall-Pedoe, who previously served as the principal project manager for Amazon’s AI voice assistant Alexa. Tunstall-Pedoe’s earlier startup Evi Technologies was key to the natural language understanding and question-answering seen in the Amazon Echo and Echo Dot.

The application of the technology being developed by Unlikely AI is not clear at the moment. The company has, however, released a showcase of its AI capability in the form of an AI called Ross. Ross featured in an app called Crossword Genius, in which Ross solved cryptic crossword puzzles.

Tunstall-Pedoe said: “The entire team is very excited about the opportunity that this financing has given us to develop Unlikely AI and its technology, and we are delighted to partner with our new investors.”

The seed round was co-led by Amadeus Capital. Amelia Armour, a partner at Amadeus commented on the funding round.

“We’re excited to be backing William in his latest venture. Unlikely AI has the potential to disrupt many sectors and William has the knowledge and experience to build a global company of immense value,” said Amelia Armour, a partner at Amadeus.

Octopus Ventures also co-led the investment, having previously invested in Tunstall-Pedoe’s Evi Technologies. Other participants in the round included Cambridge Innovation Capital and Metaplanet.

“Evi Technologies was one of the first investments Octopus Ventures made from our Titan fund and it gave us the opportunity to see how unique William’s knowledge and pedigree in AI are,” said Simon King, a partner at Octopus Ventures.

“A decade on from Evi’s success, we couldn’t be happier to be working with him again as he and his team build on another world-changing idea.”

The new funding follows a £1.1m angel-only funding round in October 2020, wherein 26 investors contributed funds to the company. Angel investors included a former Google CFO, a Twitter board member, and the UK country manager for Amazon.

SAP maintenance fee increase: What you need to know

Relocating Old Pensions Can Enhance Your Financial Future. Here’s How You Can Track Down Your Lost Funds

Living on the edge: The enterprises working with distributed cloud

Naurt, Brighton-based startup scores £0.5M for developing ‘the next GPS’

Dozens killed in crush at religious festival in...