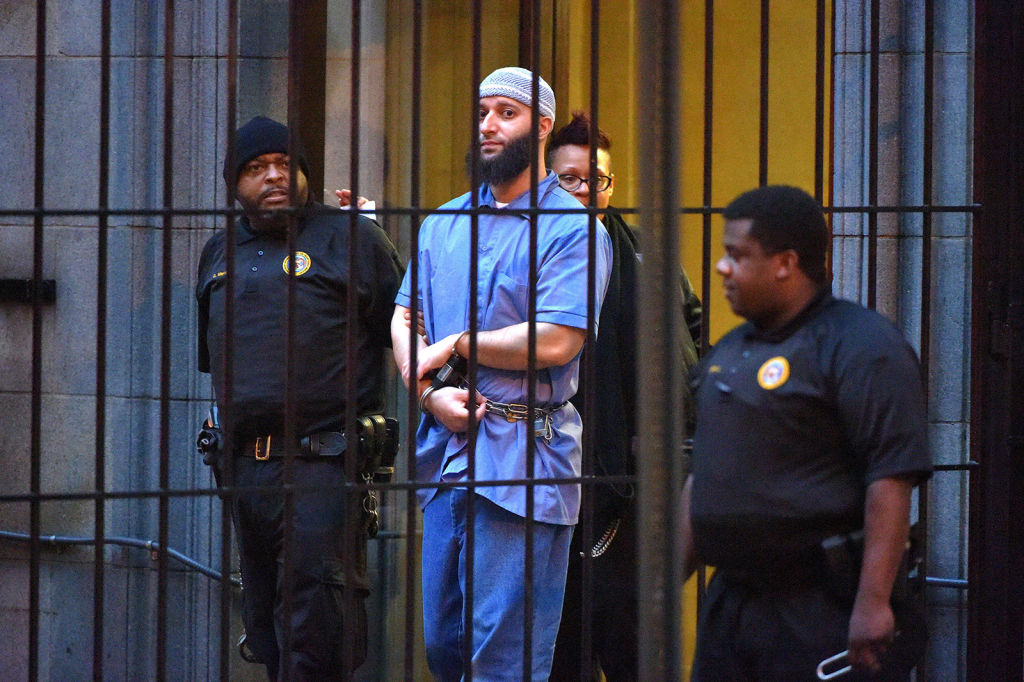 Prosecutors have filed a motion to vacate the murder conviction of 42-year old Adnan Syed, a case that previously gained international attention after it was featured on the podcast Serial.

In a motion filed by Baltimore City state’s attorney Marilyn Mosby, a nearly year-long investigation with Syed’s defense team revealed new information that points to alternative suspects, according to a statement from her office.

Covid: 37% of people have symptoms six months after infection

Paralysed man walks again thanks to electrodes in his spine