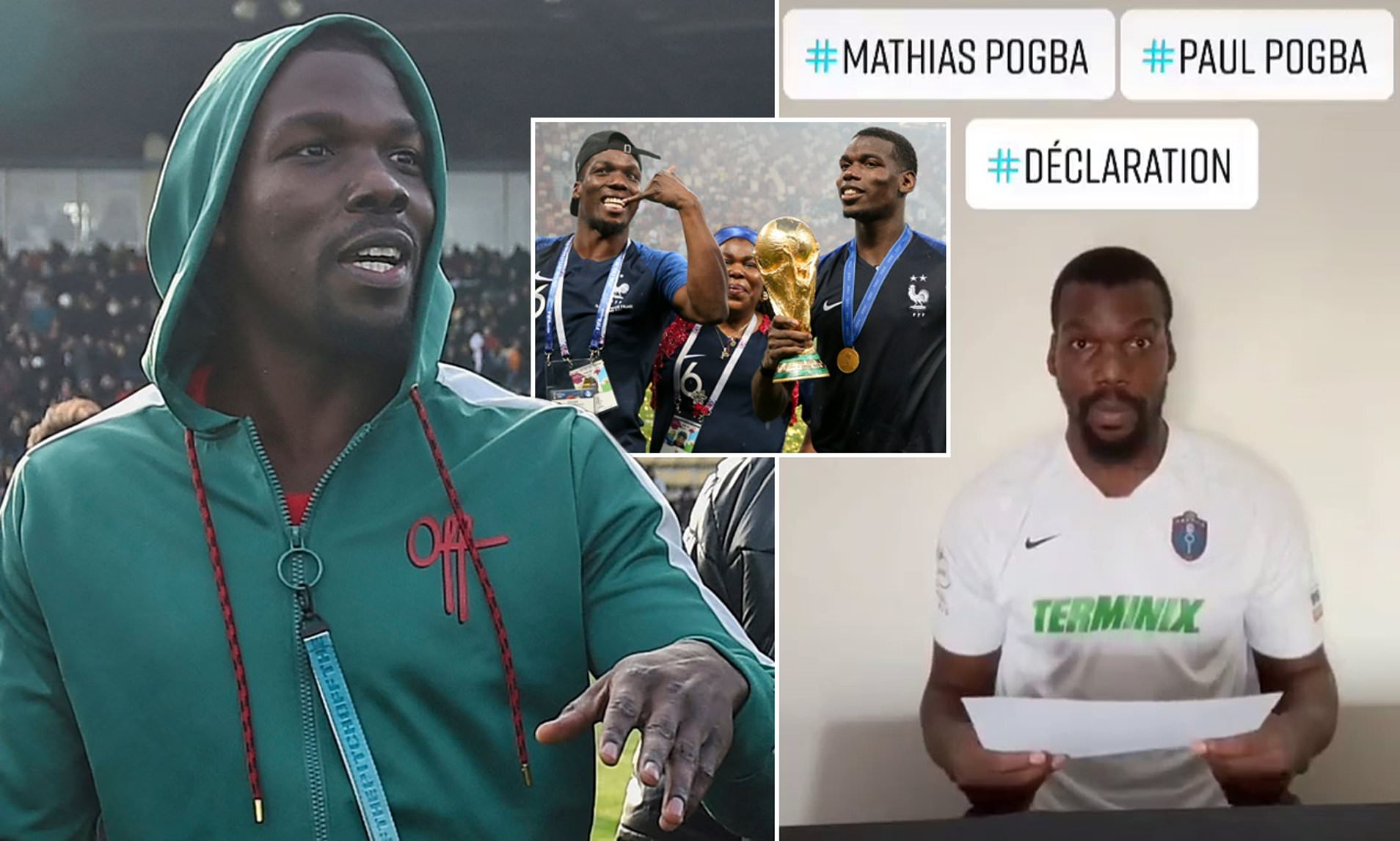 Mathias Pogba, the older brother of the France and Juventus footballer Paul Pogba, is reportedly being temporarily detained and questioned by police after the Juventus midfielder said he was the target of extortion attempts and threats.

“Mathias Pogba presented himself to the investigators in the early afternoon and was taken into custody,” a source close to the investigation said on Wednesday. Three other people are also in custody, added a legal source who asked not to be named.

Cyber insurance: An effective use of your scant security budget?