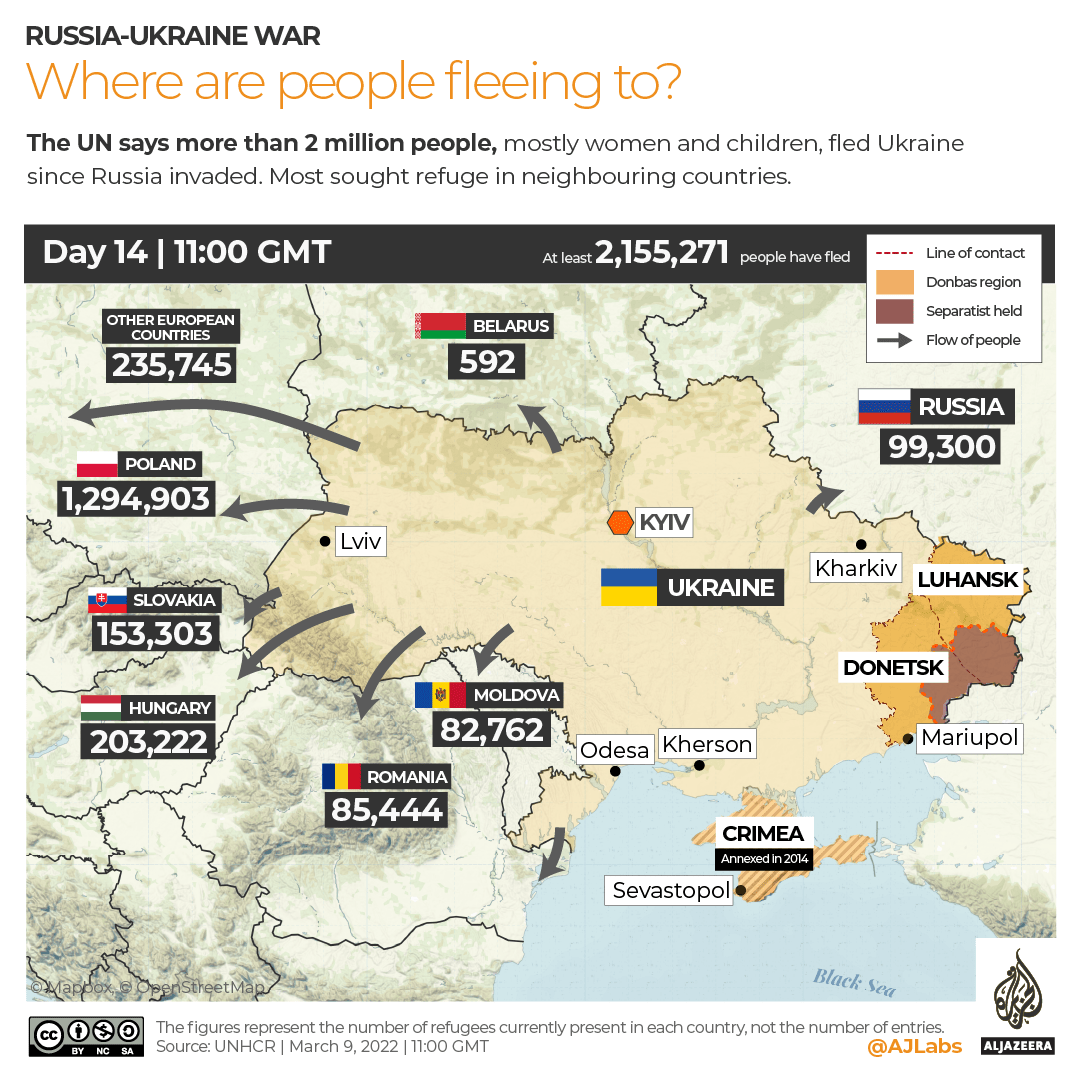 Russia-Ukraine at a glance: what we know on day 203 of the invasion

Volodymyr Zelenskiy says around 8,000 sq km have been liberated in counteroffensive in north-east Ukraine

Ukraine has set its sights on freeing all territory occupied by invading Russian forces after driving them back in a speedy counteroffensive in the north-east. In an evening address, Ukraine president Volodymyr Zelenskiy said about 8,000 sq km (3,100 square miles) have been liberated so far, apparently all in the north-eastern region of Kharkiv. “Stabilisation measures” had been completed in about half of that territory, Zelenskiy said, “and across a liberated area of about the same size, stabilisation measures are still ongoing”.

The White House said the United States is likely to announce a new military aid package for Ukraine in “coming days”. Russian forces have left defensive positions, particularly in and around Kharkiv, the second largest city in Ukraine, a US spokesperson said.

While Ukraine celebrates the tremendous gains its military has made in its dramatic counter-offensive, officials remain stoic about the challenges ahead in the newly reoccupied territory. Lesia Vasylenko, a member of the Ukrainian parliament, spoke of discovering the beheaded bodies of Ukrainian military, human faeces everywhere, widespread looting and terrorised teenagers who were still too scared to leave their basements. “Liberation uncovers many crimes. It’s as if we are on the verge of hundreds, if not thousands of Buchas, just of a smaller scale,” Vasylenko said, referencing the civilian mass graves and evidence of torture uncovered in the town of Bucha when Ukrainian forces recaptured the Kyiv region. “But whatever the scale there will be tribunals, retribution and justice.”

Ukrainian officials said there was a torture chamber set up by the Russian military in now liberated Balakliia. Serhiy Bolvinov, head of the Kharkiv region national police investigation department, said that 40 people had been detained during the occupation.

The general staff of Ukraine’s armed forces warned that Russian forces were continuing to loot as they withdrew from occupied territories. On a stretch of highway heading into Russian territory, Ukrainian officials spotted civilian vehicles with licence plates from the Kharkiv region, driven by Russian military and weighed down with looted belongings. In the south, there were reports of Russian occupants breaking the gates of private garages and taking cars, as well as removing furniture.

Russian forces continued to hit a number of civilian and civilian infrastructure facilities throughout the eastern and southern portions of Ukraine on Tuesday, the general staff of Ukraine’s armed forces said. Via air attacks and missile strikes and high mobility artillery rocket systems, Russian force attacked settlements in the Luhansk oblast and the Donetsk oblast in the east, and the Dnipropetrovsk, Mykolaiv and Cherkasy oblasts in the south.

Russia covertly spent more than $300m since 2014 to try to influence politicians and other officials in more than two dozen countries, according to declassified cables released by the US. Antony Blinken, the US secretary of state, has said he is concerned Russia could try to “stir the pot” in the conflict between Azerbaijan and Armenia in order to distract from Ukraine. He added that Russia could also use its influence in the region to help “calm the waters”.

Woman arrested after death of five-year-old boy in Coventry

Spendesk raises additional $18m to its Series B...