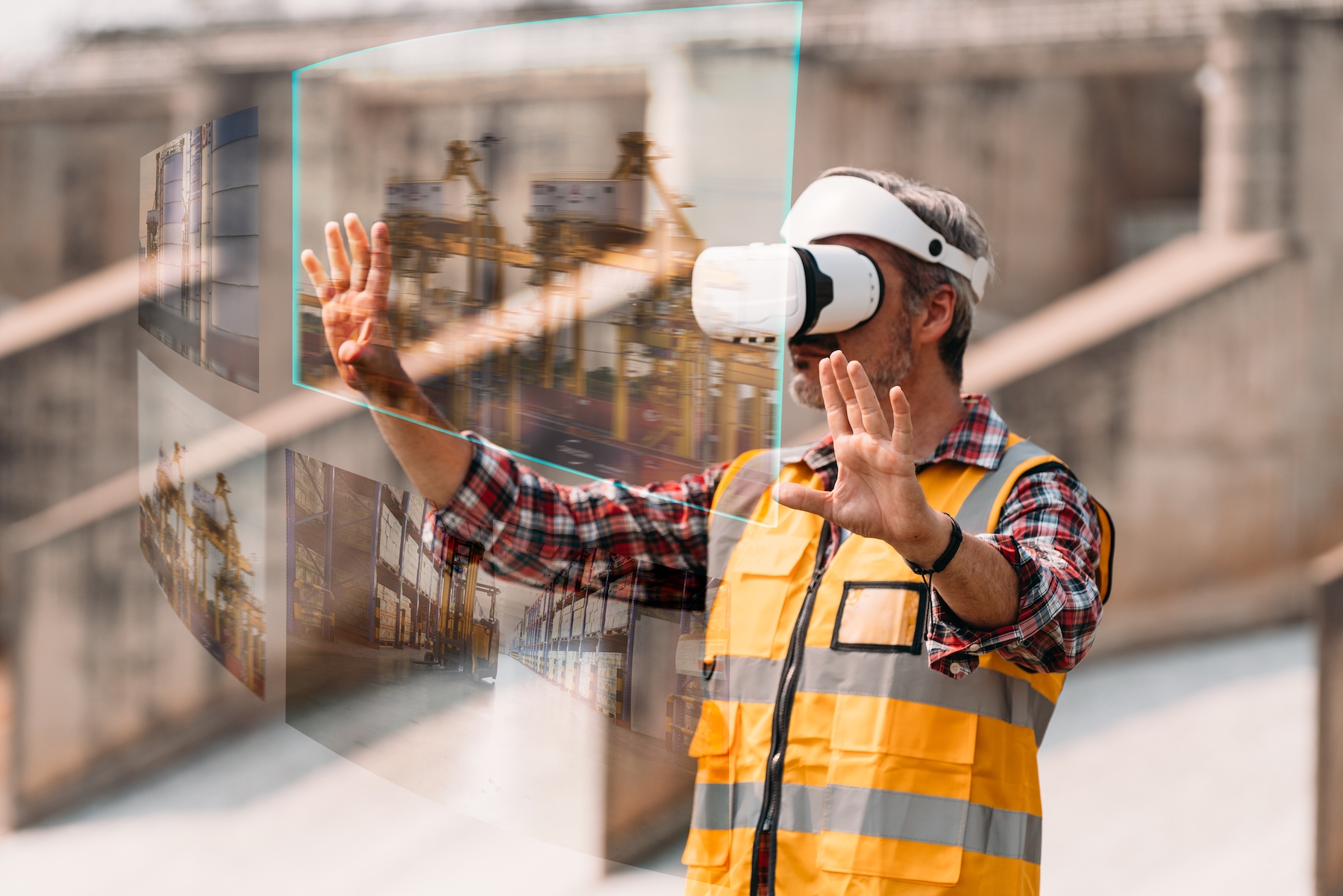 Cardiff-based virtual reality (VR) training startup Virtus Tech has secured £300,000 in a pre-seed funding round to grow its existing team and support the research and development of its immersive tech.

Virtus’ no code platform aims to allow businesses to build a library of interactive training simulations using virtual reality technology. The startup’s VR solution can be used by companies to make custom simulations to give employees immersive experience.

The VR platform is also being used by NHS Wales, which is creating a virtual hospital to distribute learning materials and training to medical professionals.

The Welsh startup has also received investment and support from the Google for Startups scheme as part of Tramshed Tech’s Startup Academy in December 2021.

“We are extremely excited for what the future holds at Virtus Tech. This investment round has been crucial to our rapid growth in this sector and Virtus Tech as a team cannot wait to continue disrupting the VR market,” said the company’s co-founder and CEO, George Bellwood.

The funding came from early-stage investment firm SFC Capital, which in June received a £5m commitment from British Business Investments (BBI) as part of the government-backed Regional Angels Programme.

“With their easy-to-use VR/AR technology, it will bring training to a large number of people and can be carried out anywhere, at any time,” said Edward Stevenson, an investment executive at SFC Capital.

“With the widening adoption of VR/AR, there has never been a better time to invest in the space and the team behind Virtus Tech have the skills and experience to capitalise on this market.”

Further funding was also provided by a number of angel investors, including former Minister of State for Trade, Lord Mervyn Davies.

Blancco works with charity to provide IT for African schools

Nearly half of retailers hit by ransomware in 2020