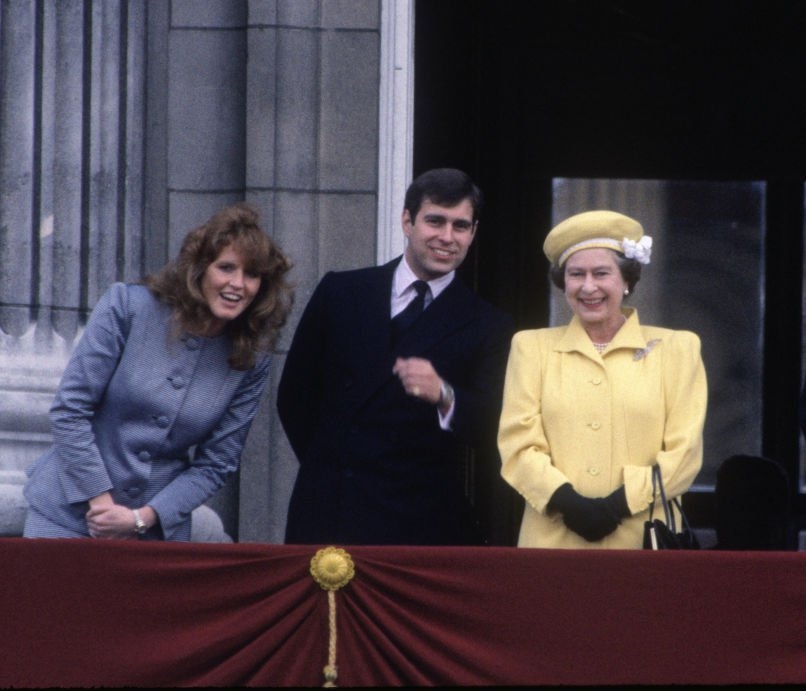 Queen’s second son has adopted a more visible role in the past few days, but that will end with her state funeral

During the funereal pomp of the Queen’s farewell, her four grieving children will be a sombre cynosure at the five ceremonial events. But one will, rather awkwardly, stand out.

As his siblings the King, Princess Royal and Earl of Wessex wear military uniform, the Duke of York will be in civvies.

Convictions quashed for men who drove dinghies across Channel

National Trust to give staff siestas in summer

Rishi Sunak may have to raise taxes further if economy recovers slowly,...