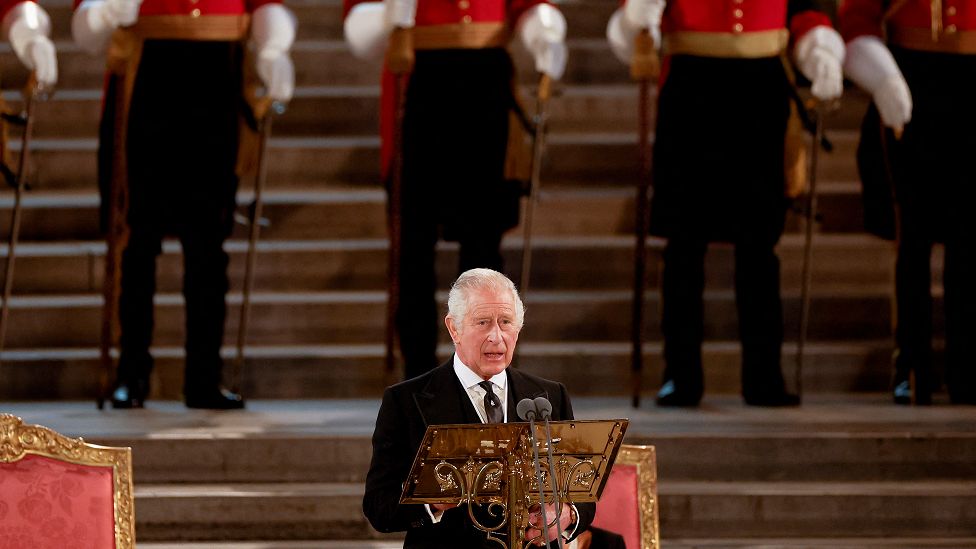 King Charles has paid tribute to his mother at a ceremony in parliament in which the new monarch heard formal condolences from the Speakers of the Commons and Lords, emphasising the intertwined nature of royalty and government in the UK constitution.

In an often personal address in Westminster Hall, the soaring 11th-century structure at the heart of the parliamentary estate, Charles thanked the Speakers for their addresses, and paid tribute to “the late sovereign, my beloved mother, the Queen”.

CISOs should spend on critical apps, cloud, zero-trust, in 2023

Car industry under threat without more support for...