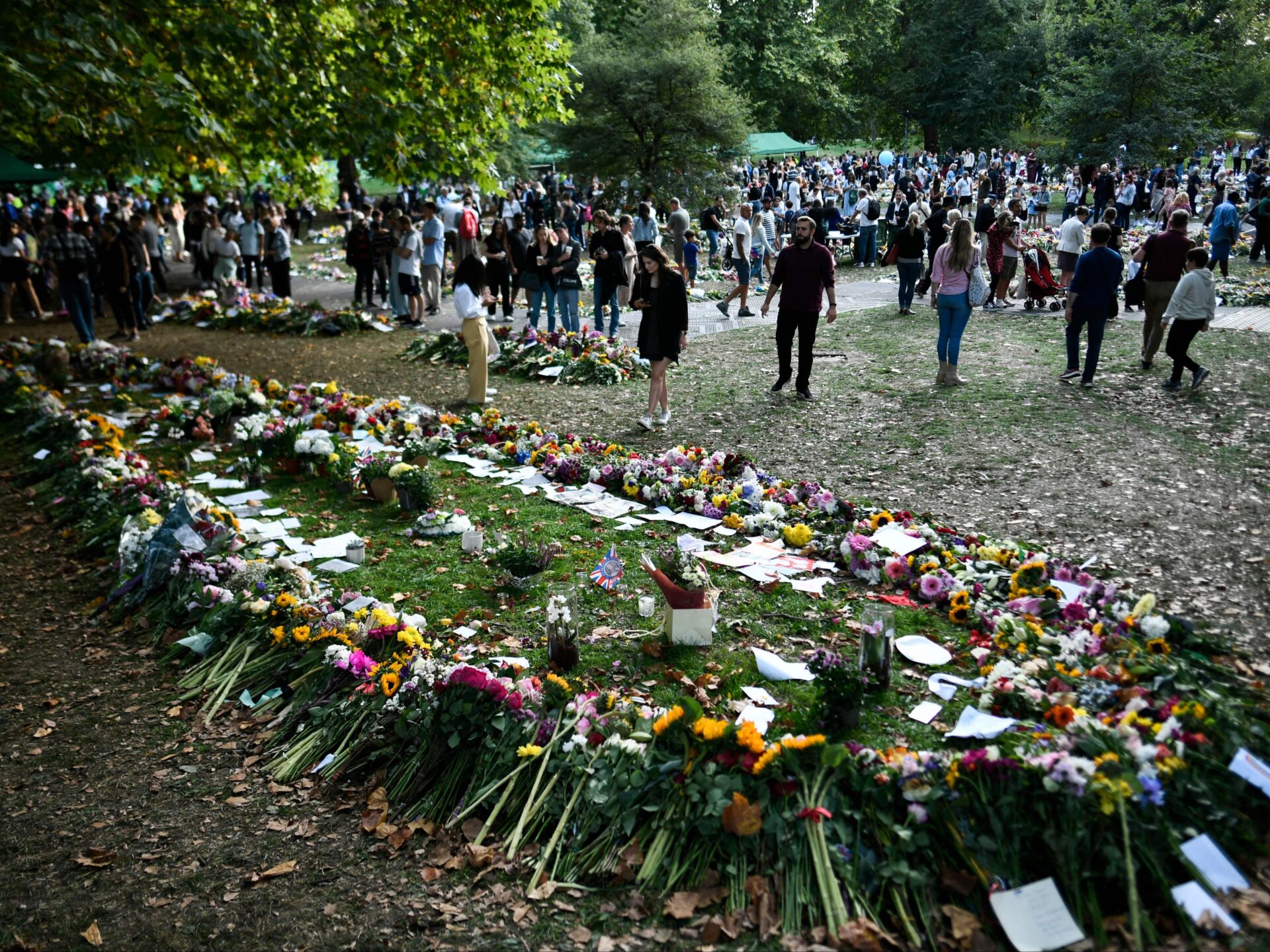 Officials have set out formal plans for the public to pay their respects to the Queen as her coffin lies in state inside the UK parliamentary grounds, amid warnings that those wishing to do so may have to queue overnight.

The Queen’s coffin will be placed in Westminster Hall, an 11th-century building and the oldest in the parliamentary estate, from 5pm on Wednesday until 6.30am on the day of the funeral, next Monday.

Commons backs suspension for MP who ‘undermined’ own apology for bullying