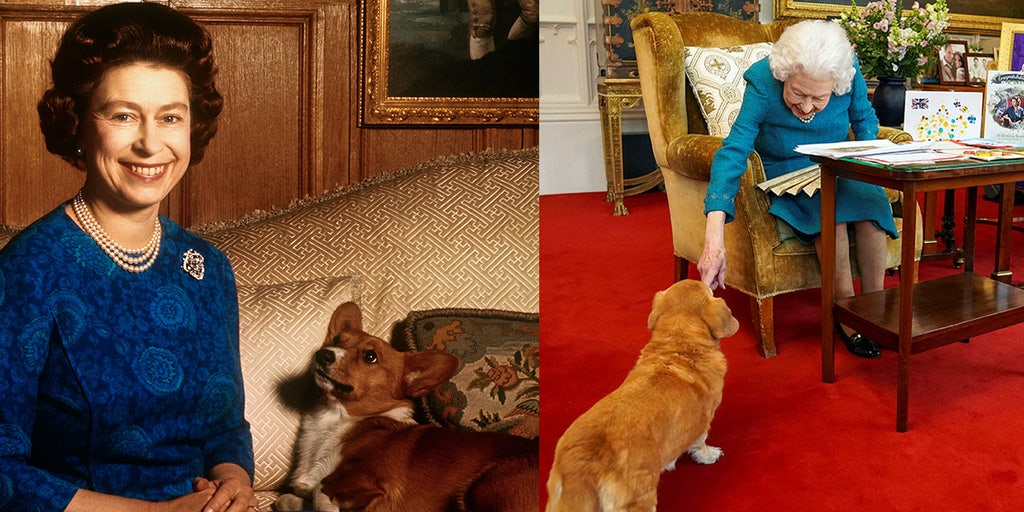 Late monarch’s remaining dogs, Muick and Sandy, were gifts from Duke of York and Princesses Beatrice and Eugenie

Prince Andrew and his ex-wife, Sarah Ferguson, will look after the Queen’s corgis after her death, it has been confirmed.

A spokesperson for the Duke of York said he and Sarah, Duchess of York, will take on Muick and Sandy – two dogs the late monarch received as gifts.

Inside the Azovstal steelworks – in pictures

Artificial intelligence could be used to diagnose dementia

Britons could be told about neighbours’ energy usage...