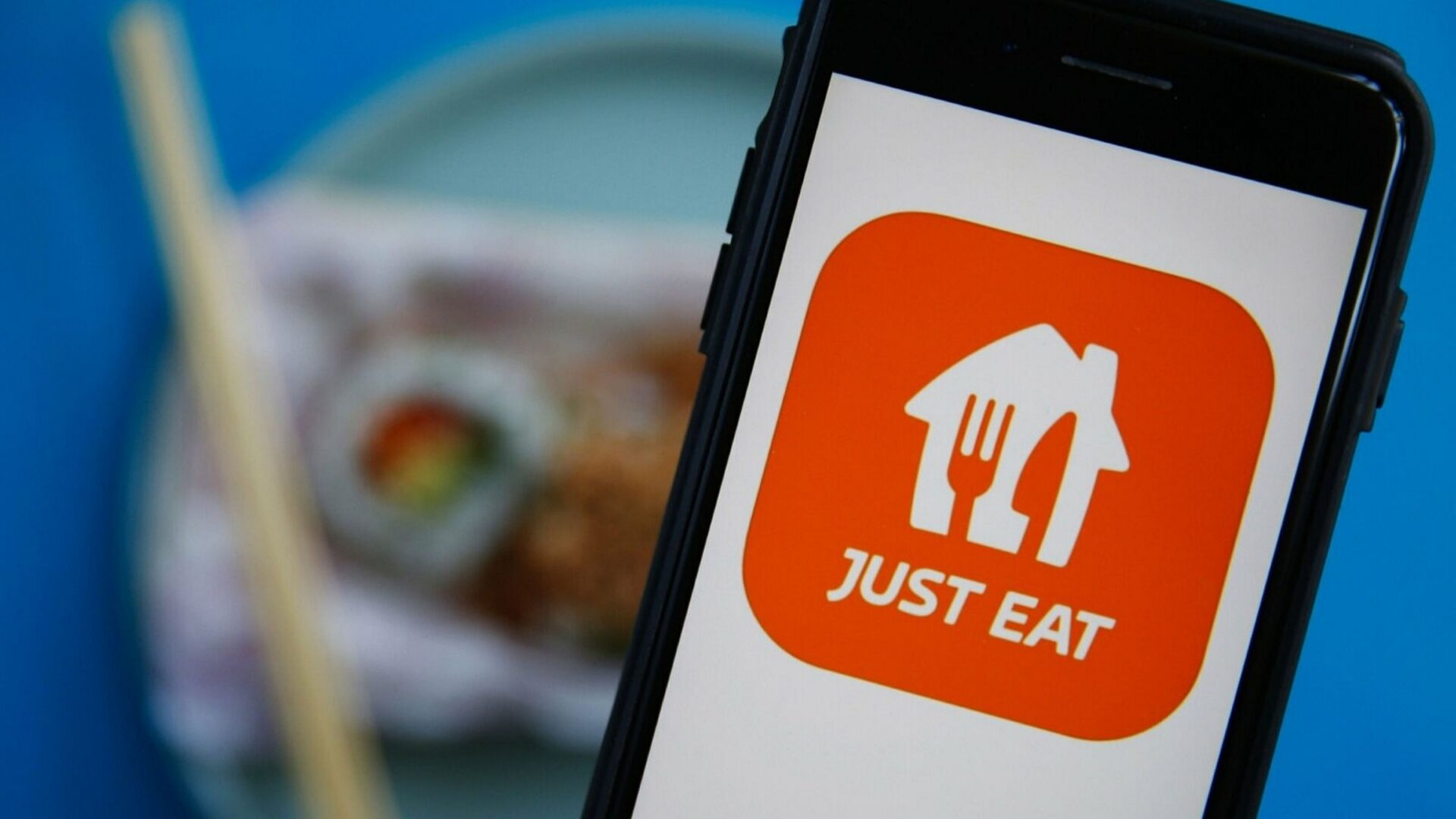 Just Eat Takeaway has sold its stake in the Brazilian food delivery service iFood in a deal worth around £1.5bn, providing the company with a much-needed cash boost as it seeks to narrow losses.

“Increasing our stake to full ownership is a demonstration of our committed and disciplined approach to investment and reflects our confidence in the long-term potential of iFood,” said Prosus boss Bob van Dijk.

Just Eat said in a company statement that it “remains focused on improving its profitability and on a disciplined allocation of capital”.

Founded in 2011, iFood was merged with RestauranteWeb, a Brazilian-based competitor owned by Just Eat, in 2014. Majority owner Prosus has been looking to fully own the company for two years, commencing negotiations for Just Eat’s one-third stake in 2020.

Dutch-headquartered Just Eat, which is listed on the London Stock Exchange, has been keen to improve its profitability following the end of the pandemic, a time which brought a major revenue boost to the entire sector.

But with restaurants re-opened, the company reported a 7% decrease in orders in the first half of 2022 compared to the year before.

Earlier this year, Just Eat pondered selling its US food delivery subsidiary Grubhub just one year after acquiring it for £5.8bn.

Just Eat Takeaway’s struggle for profitability is one seen throughout the online food delivery industry, with rivals such as Deliveroo also running at losses in a market with razor-thin margins – even when revenues are soaring.

Family of man, 87, who waited 15 hours for ambulance say system is ‘broken’

Are you betting your future on the worst gambling odds in the world?

London Stock Exchange to back review of declining fintech growth

Russia-Ukraine war: US pledges return of diplomats to Ukraine after Blinken visit;...