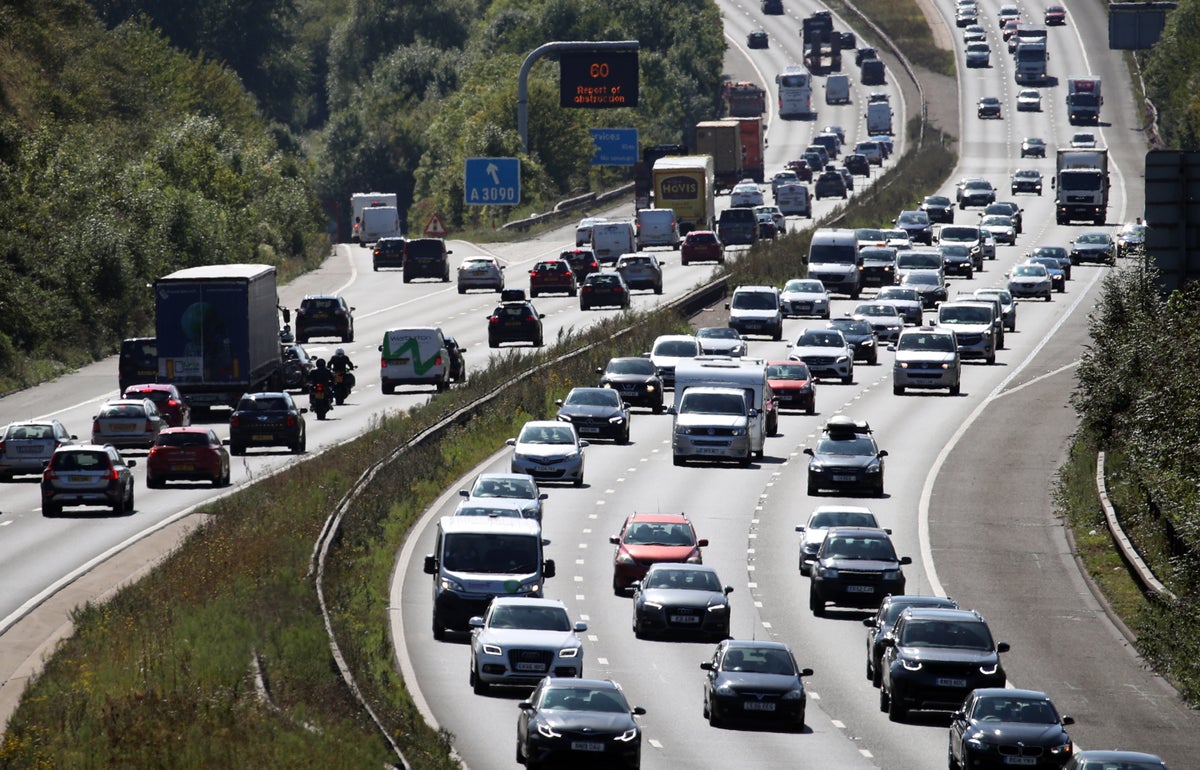 Fully self-driving vehicles could be on UK roads by 2025 as part of the government’s legislative push, backed by £100m of public funding for safety research.

Under the government’s 2025 timeline, self-driving cars would not require anyone onboard to hold a driving licence.

Cars, coaches and lorries with driverless capabilities could be purchased and allowed to operate on motorways as soon as next year, the government said. However, these would still require an operator with a valid driving licence.

Proposed government legislation could see vehicle manufacturers held responsible for crashes while in full self-driving mode instead of passengers.

Transport Secretary Grant Shapps said: “We want the UK to be at the forefront of developing and using this fantastic technology, and that is why we are investing millions in vital research into safety and setting the legislation to ensure we gain the full benefits that this technology promises.”

According to the government, the self-driving vehicle market could create 38,000 jobs and be worth up to £42bn.

Out of the £100m funding, £34m will be used for “research to support safety developments and inform more detailed legislation” such as how self-driving vehicles act in bad weather.

Meanwhile, £20m is being allocated to fund commercial self-driving services, with £6m dedicated to market research and the tech’s commercialisation.

The government announcement has been welcomed by startups developing the technology powering driverless cars.

“This commitment brings us one step closer to unlocking a safer, smarter and more sustainable transport system and we are incredibly excited to be paving the way for self-driving technology in the UK,” a spokesperson for Wayve, a British startup developing cameras to map out a vehicle’s environment.

While automakers such as Tesla are building the autonomous vehicles of tomorrow, the components and software are crucial to the sector.

Increasingly these startups are being acquired by larger players, such as Cambridge-headquartered Five AI, which was acquired by home appliance maker Bosch in April for an undisclosed sum.

Birmingham-based We Are Universal (WAU) is helping with the self-driving push with its electric bike that collects mapping data for autonomous vehicles.

“This funding will help unlock the incredible potential of this industry, attracting investment, developing the UK’s growing self-driving vehicle supply chain, and supporting high-skill jobs as these new means of transport are rolled out,” said Business Secretary Kwasi Kwarteng.

Investment into the sector coincides with a report published today by the Centre for Data Ethics and Innovation that found manufacturers require a better understanding of self-driving vehicle regulations and win over public trust.

The government’s Responsible Innovation in Self-Driving Vehicles report outlines proposals for regulation of the technology and updating current rules.

It follows a call earlier in the year from UK business figures to Prime Minister Boris Johnson asking for legislation to support the development of autonomous vehicles.

Hunger in Tigray pushing women and girls into sex work

European IT outsourcing spend up in 2020 after...