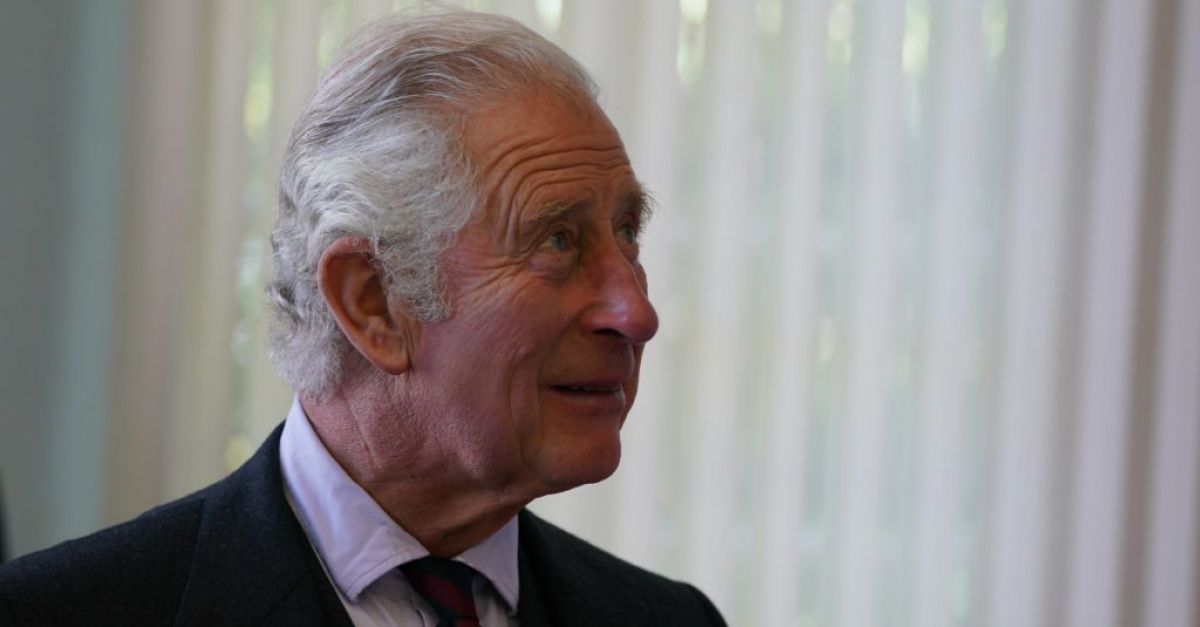 The Prince of Wales received a £1m donation for his charity from relatives of Osama bin Laden, according to a report.

The Sunday Times alleged that the future king accepted the payment from Bakr bin Laden, the patriarch of the Saudi family, and his brother Shafiq.

Ukraine will ask US for more heavy weapons to defeat Russia, Zelenskiy says

Russia issues list of demands it says must be met to lower...