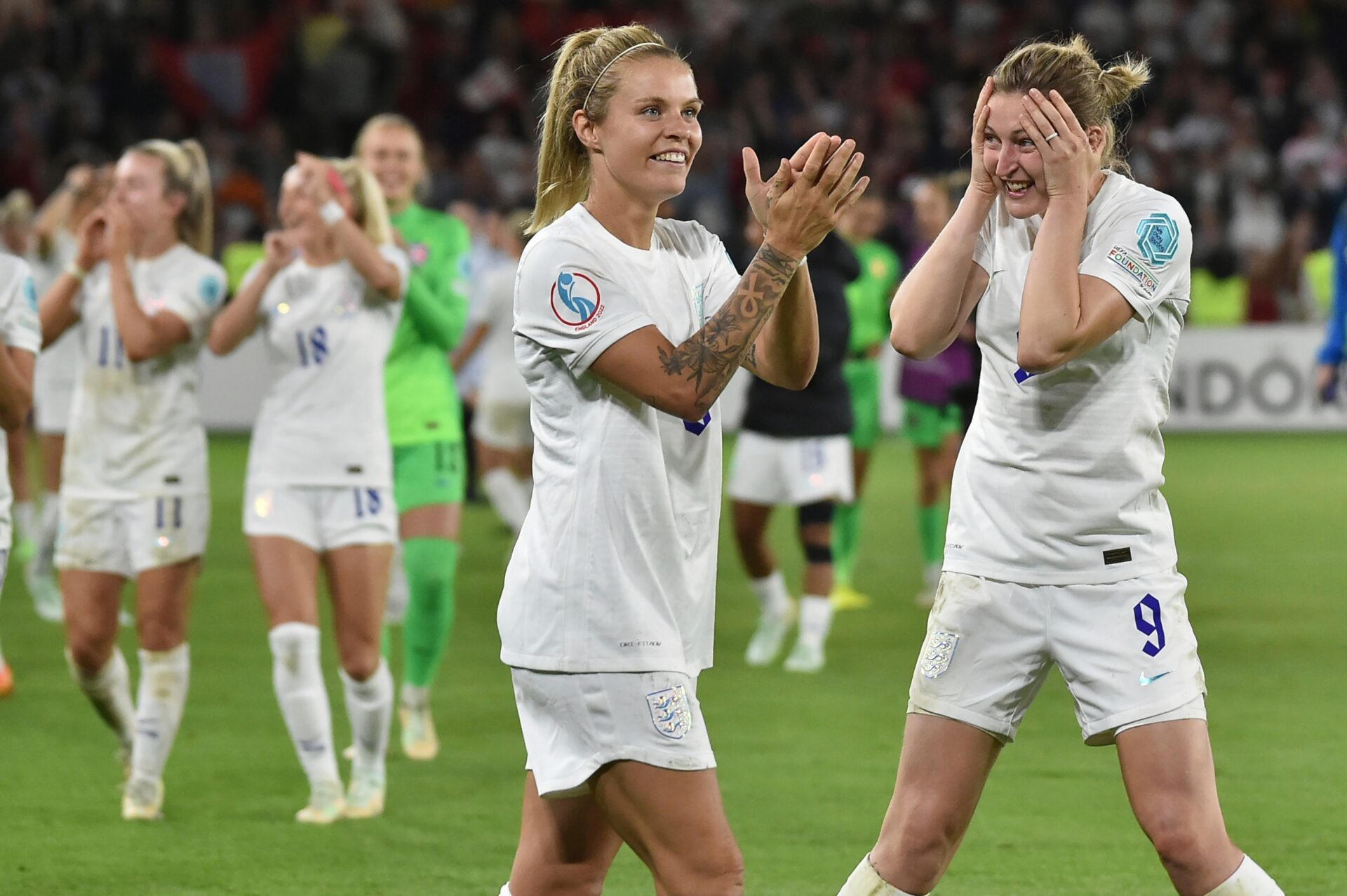 Boris Johnson has praised the “astounding talent” of the England women’s football team before their Euros showdown with Germany on Sunday.

In an open letter to the Lionesses, who will play the eight-time champions in front of a potentially record-breaking crowd at Wembley, the outgoing prime minister wished them luck in their first major final since a 6-2 loss to Germany in Euro 2009.

Evacuations ordered in northern California after new wildfire breaks out

Google builds out hybrid and multicloud vision for...