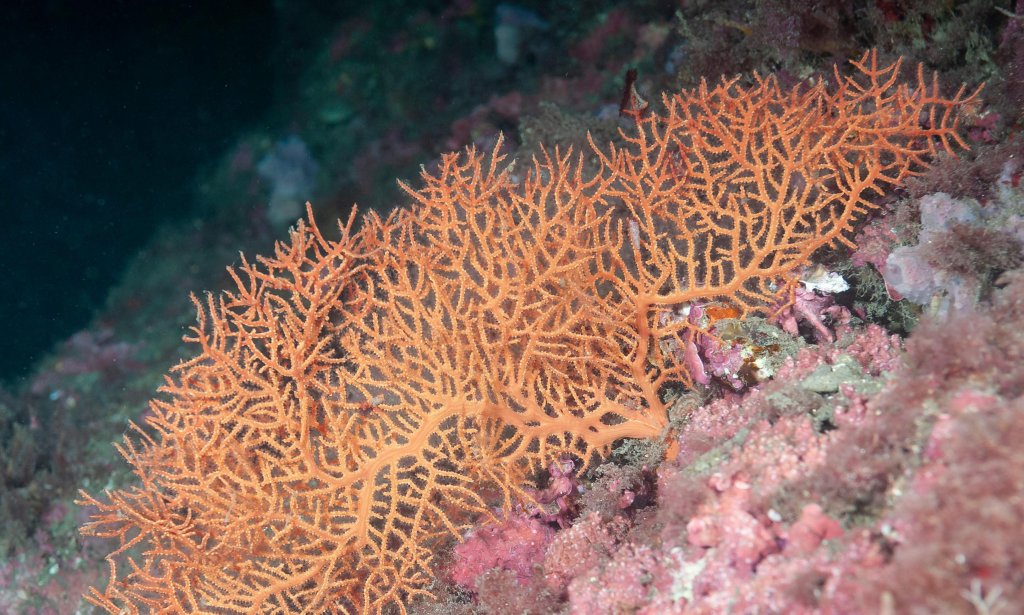 A baby green sea turtle rescued from a Sydney beach had eaten so much plastic that it took six days for the contents to be excreted, according to Taronga zoo’s wildlife hospital.

The 127-gram hatchling was found lying on its back in a rockpool near Sydney’s Tamarama beach. It was missing one of its four flippers, had a chip in another, and had a hole in its shell.

Rupert Murdoch slashes value of The Sun newspaper to zero

Partygate live: No 10 has received copies of...

UK universities brace for impact of sanctions against...