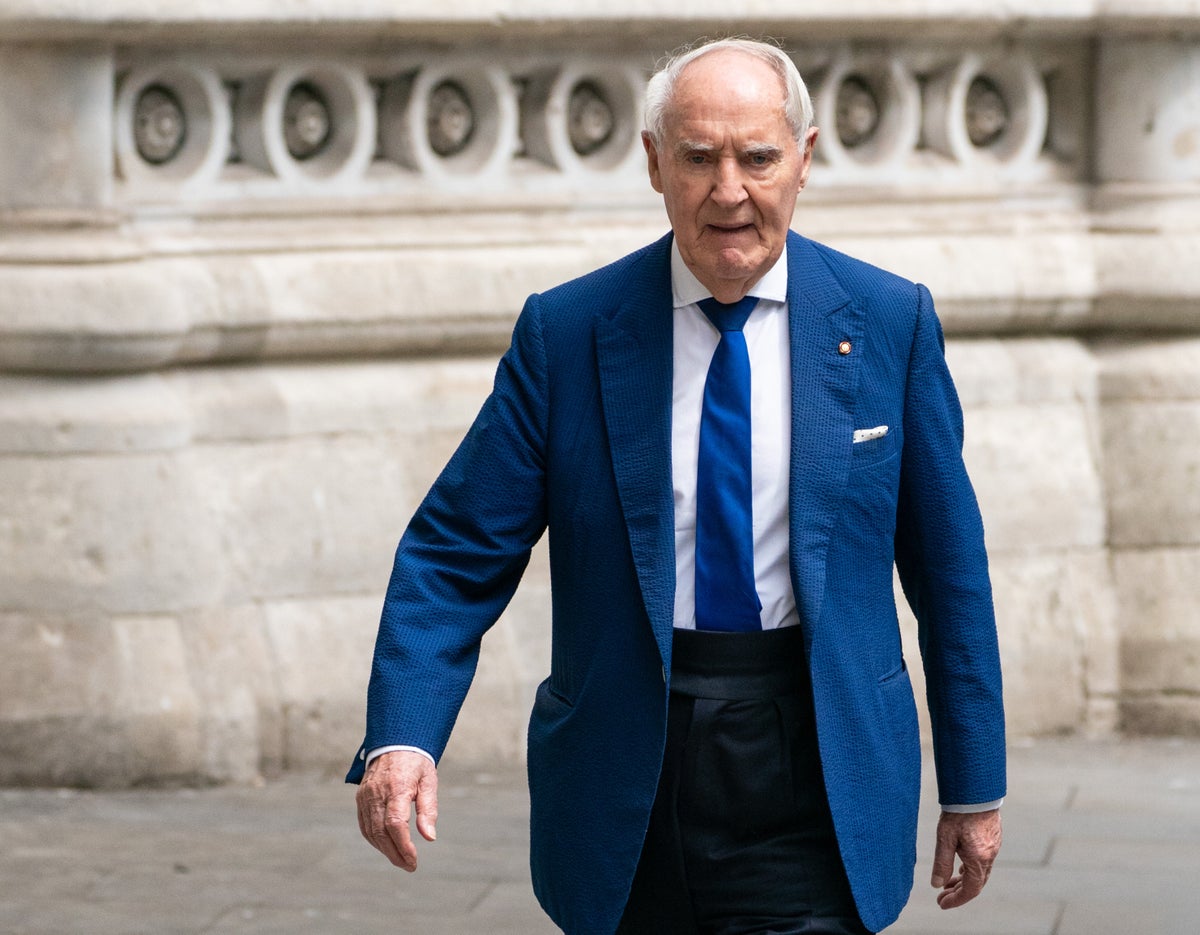 Sir Frederick Barclay, once one of the UK’s richest men, has been accused by his wife of 34 years of transferring all his wealth to his daughter and to a complex series of trusts “in order to avoid paying any tax”.

The 87-year-old – who, together with his twin brother, the late Sir David Barclay, built up a vast business empire including the Daily Telegraph – faces a potential prison sentence for contempt of court after failing to pay a penny of the £100m divorce settlement awarded to his ex-wife.

Thousands march through London in biggest ‘kill the bill’ protest yet

Nancy Pelosi lands in Taiwan amid soaring tensions with China