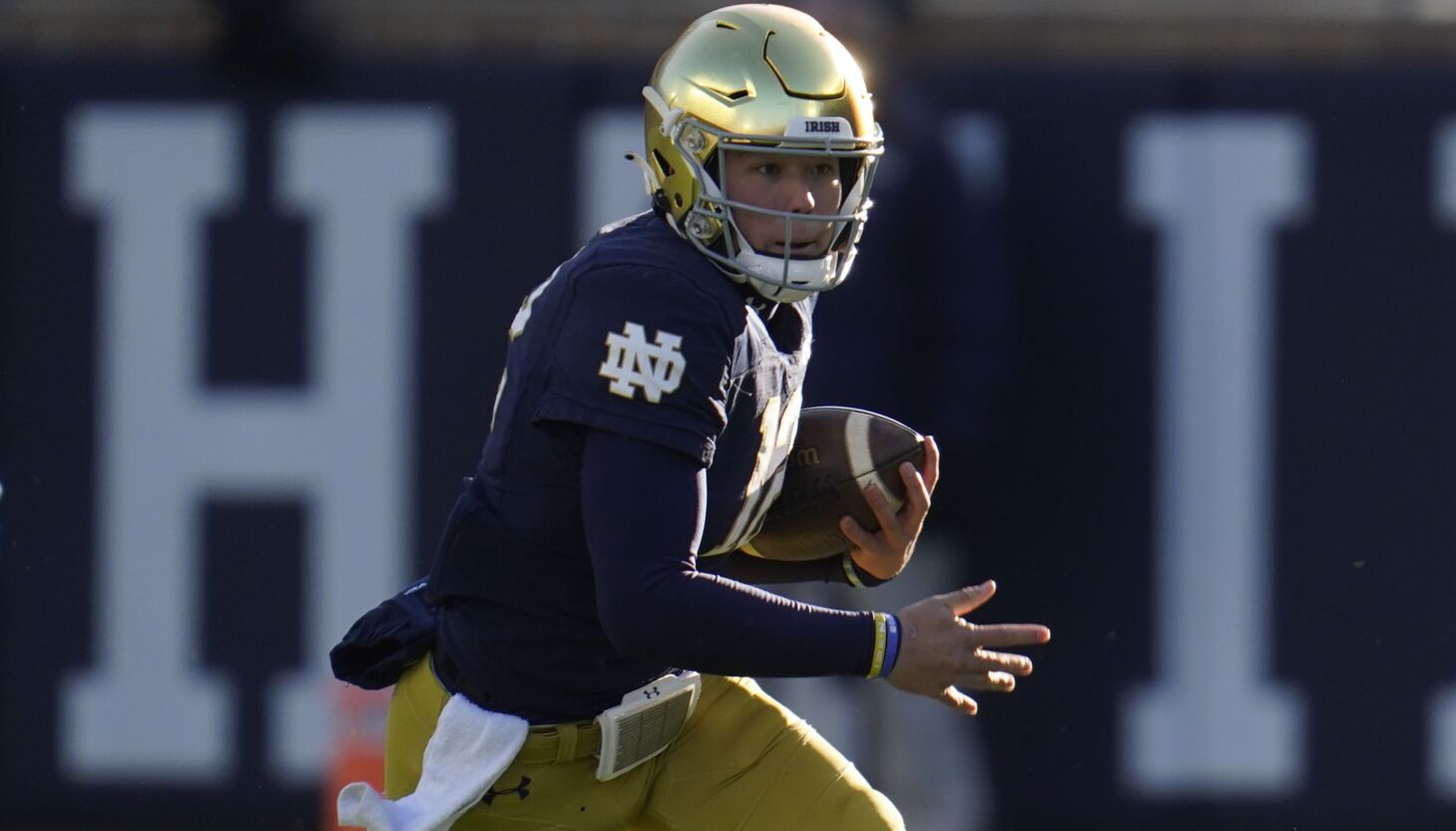 Commonwealth Games opener will be on par with London 2012, says director

The opening ceremony for the Commonwealth Games in Birmingham “has a broadcast ambition that has never been conceived before” and will be comparable with the London 2012 Olympics ceremony, according to the show’s artistic director.

The two-and-a-half-hour performance in front of 30,000 spectators at Alexander Stadium is expected to attract a global audience of 1 billion people when it is aired on Thursday night.