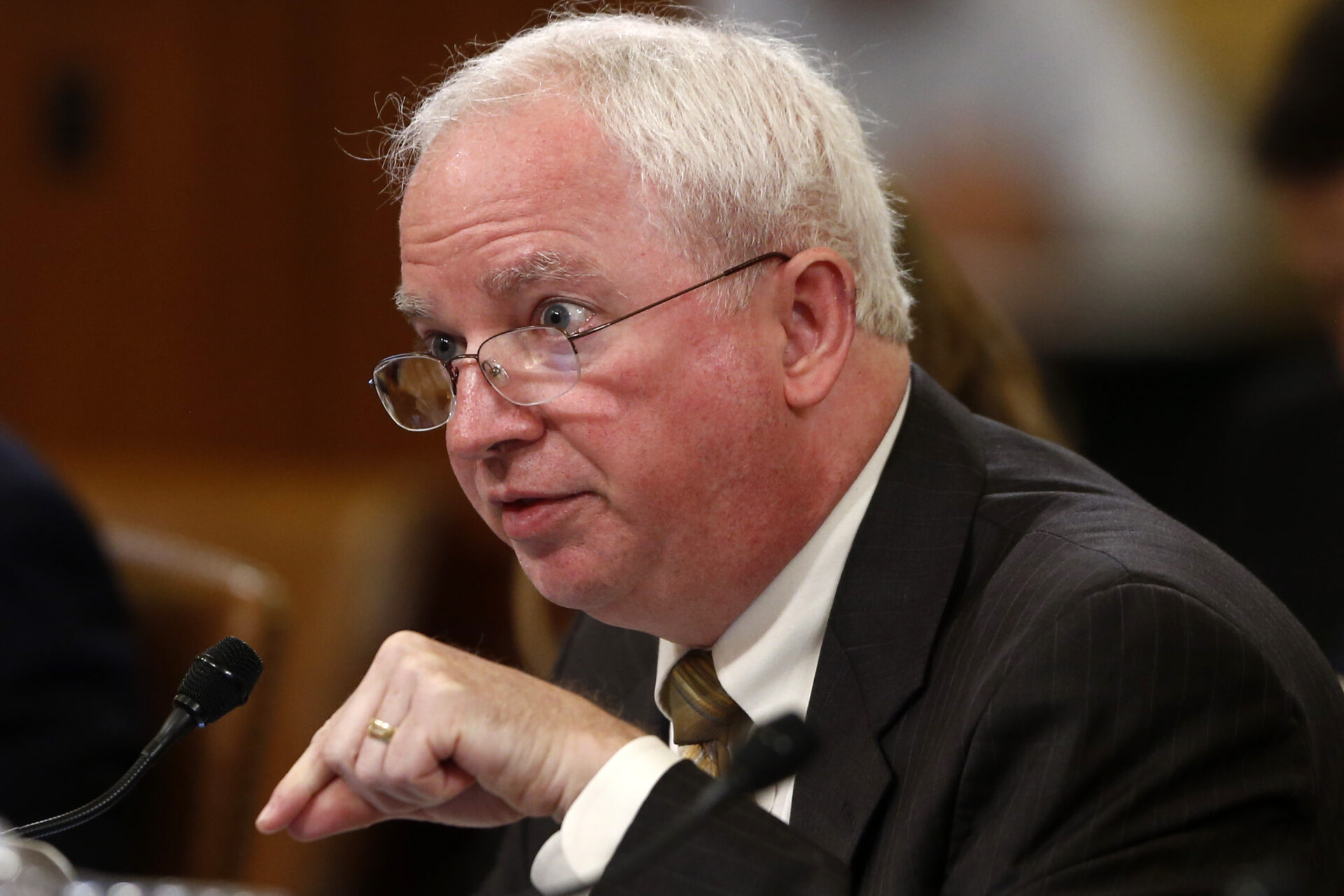 The US justice department said on Wednesday it had obtained a warrant to search the phone of Donald Trump’s election attorney, John Eastman, who spoke at a rally before the January 6 assault on the US Capitol.

Federal agents seized Eastman’s phone in June based on a warrant authorizing them to take the device. They needed a second warrant to search the phone’s contents.

61% of tech leaders are planning their recruitment around market growth

How to find, analyse and resolve data quality issues

HMRC accused of ‘ignorance and inaction’ over £6bn Covid fraud

I act like a petulant child when I’m with my busy, uninterested...