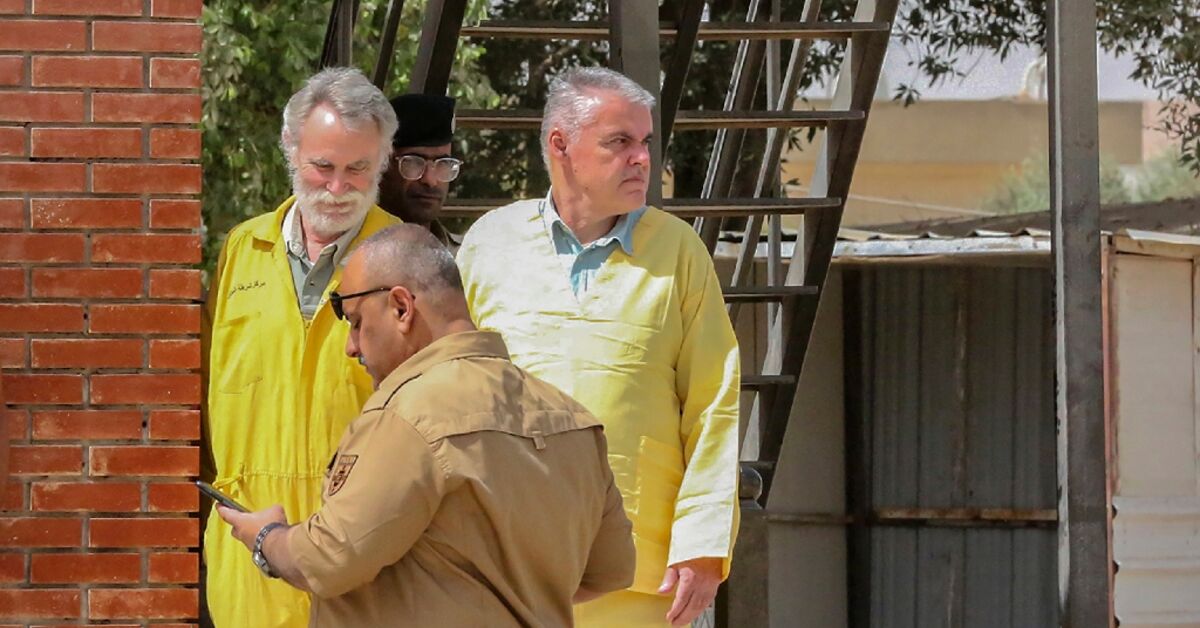 Briton jailed in Iraq for smuggling antiquities to be freed, says lawyer

A retired British geologist is to be released from an Iraqi prison after his 15-year jail sentence for smuggling antiquities was quashed, according to his family and lawyer.

Jim Fitton, 66, was jailed after collecting 12 stones and shards of broken pottery as souvenirs while visiting a site in Eridu as part of an organised geology and archaeology tour.