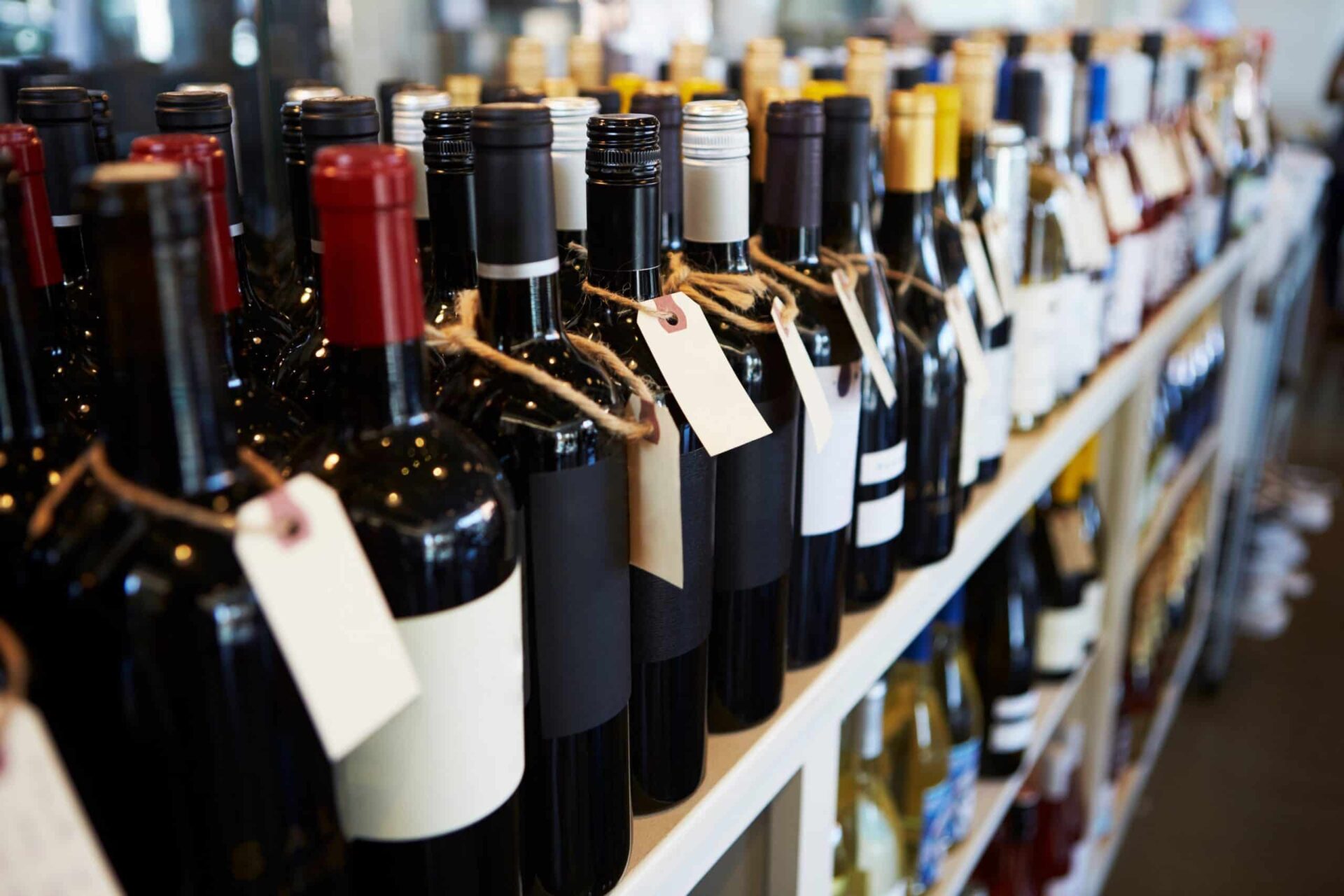 Daniel Lambert, who supplies M&S, Waitrose and 300 independent retailers, to set up business in France

A British wine wholesaler who last year criticised Brexit as the biggest threat to his business in 30 years has decided to leave the UK after post-Brexit paperwork left him with a £150,000 hole in revenue.

Daniel Lambert, who supplies Marks & Spencer, Waitrose and 300 independent retailers, is moving to Montpelier in France later this week with his wife and two teenage children.

Cyberattacks: Everything You Need to Know