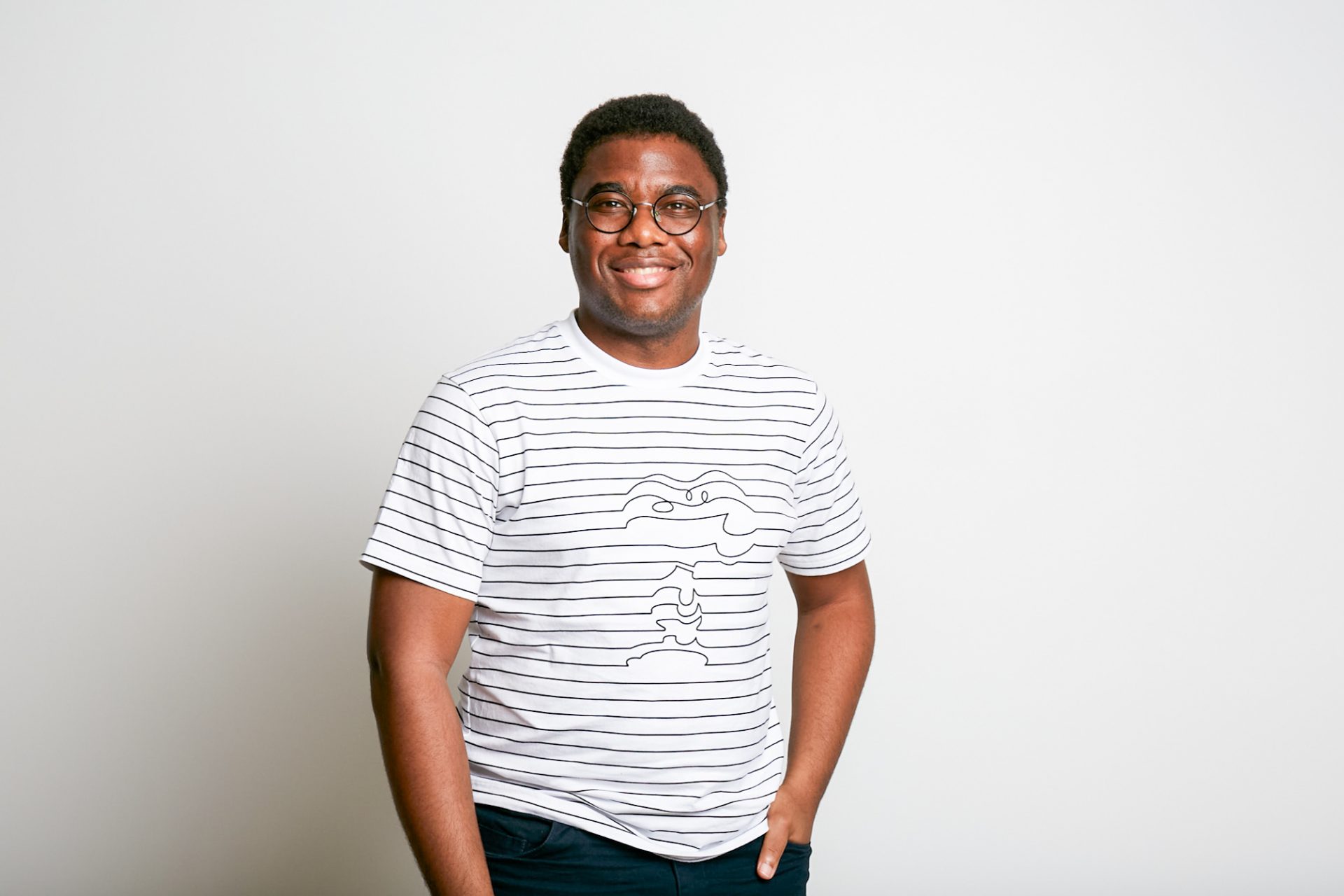 London-based software startup Baselime has secured £1.5m in pre-seed funding for its platform that helps developers monitor cloud services, in a round led by Sequoia Capital.

The investment follows Baselime’s membership in California-based venture capital firm Sequoia Capital’s inaugural Arc cohort that was revealed in May, where UK startups accounted for half of the list.

Founded in 2021, Baselime is building tools for businesses taking advantage of “serverless” technology, which sees cloud providers manage servers on behalf of customers.

Boris Tame, co-founder, Baselime said: “Serverless adoption is growing rapidly and bringing huge output gains for developers. However, it has traditionally come at a trade-off in monitoring and observability, forcing teams to redirect resources to solving system issues.”

Its platform creates automated dashboards and notifications that help software developers embrace a process that it calls “observability as code”.

Baselime will use the capital for product development, decreasing customer incident time and increasing adoption among developers.

“People are at the heart of every great business, but at pre-seed, it’s all about the founders. Boris is a born hustler with a deep knowledge of how challenging it can be for software engineers to identify and troubleshoot defects in serverless architectures,” said Kirsten Connell, investor, Octopus Ventures.

Sequoia Capital has previously invested in notable tech companies such as Google, Nvidia, Apple and PayPal.

“We’re obsessed with identifying technology that has the potential to transform digital products and internet applications – we’re excited to back a company that is innovating in this emerging space and solving problems facing developers globally,” said Luke Smith, partner, Forward Partners.

Cyberattacks: Everything You Need to Know

The time is now: Edge datacentres come of age