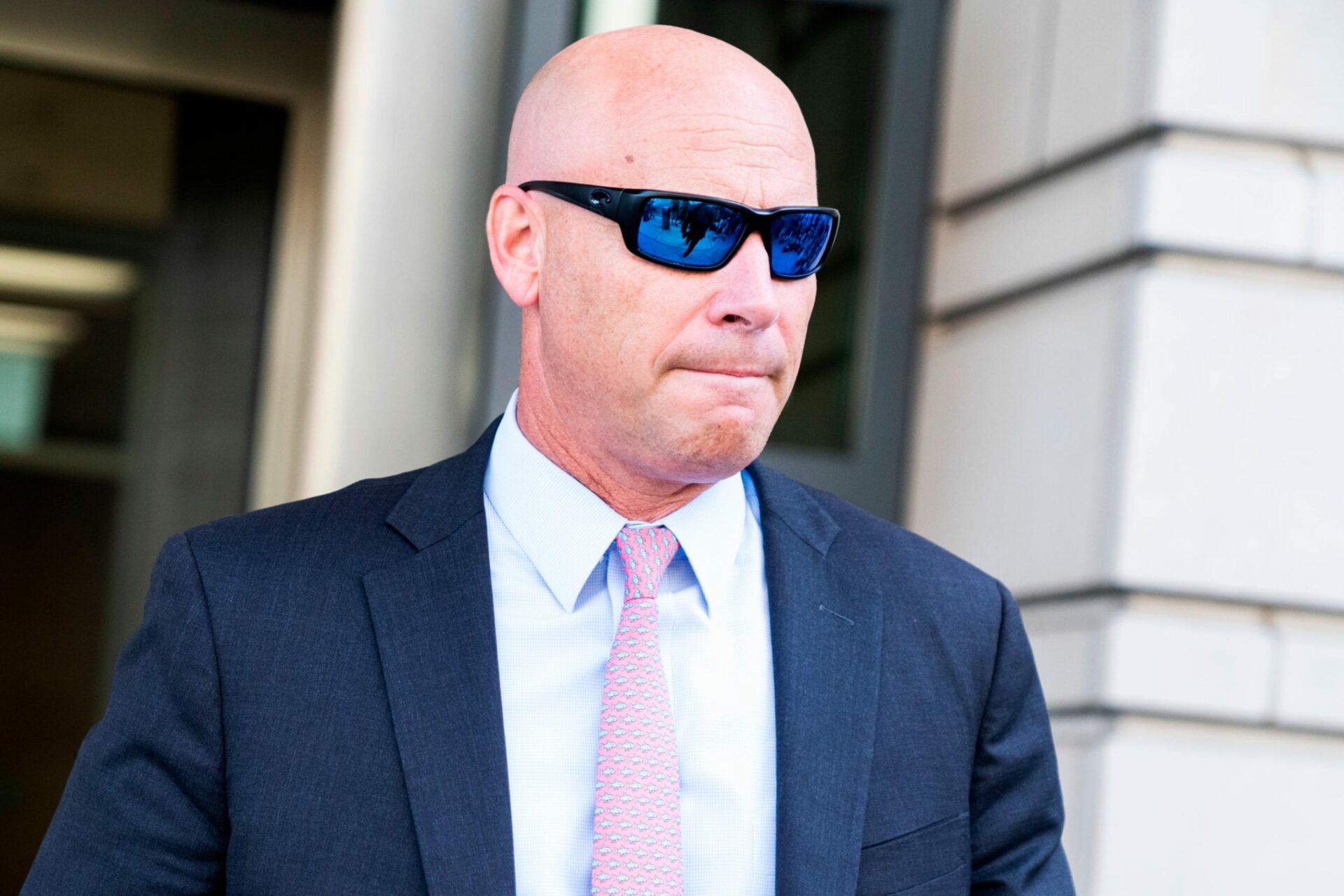 The appearance by Short – the top adviser to the former vice president who was also by Pence’s side on the day of the Capitol attack – makes him the highest-ranking Trump White House official known to have testified before the grand jury in Washington.

Met officers given misconduct notices over disappearance of Richard Okorogheye

Dangerous heatwaves engulf parts of China, US and...