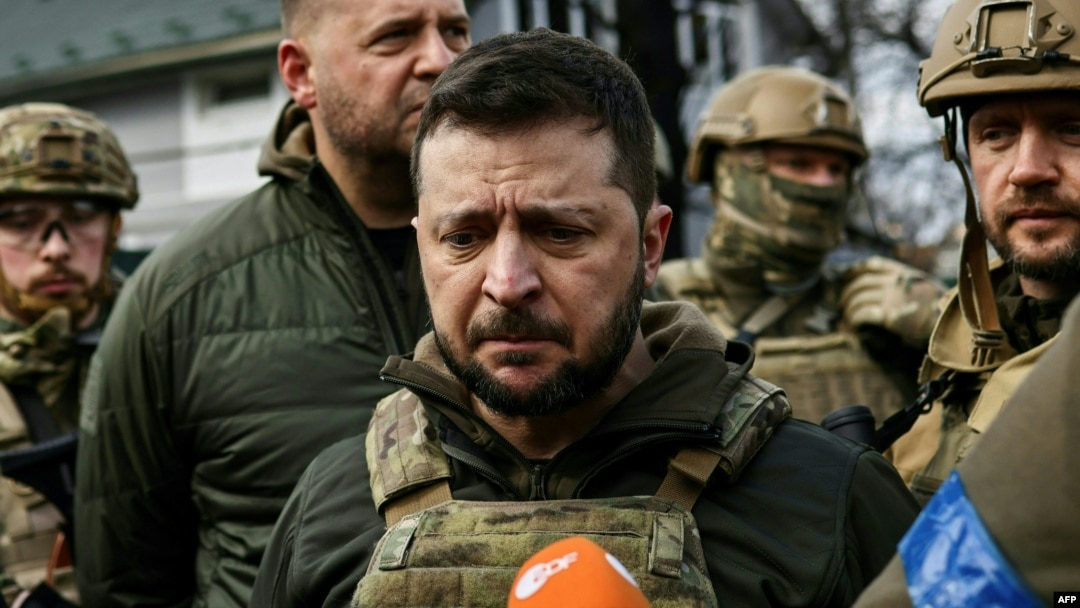 This live blog is now closed, you can find our latest coverage of the Russia-Ukraine war here

One of the Russian-imposed officials in Ukraine’s occupied Zaporizhzhia region has told the RIA Novosti news agency that a referendum on the region joining the Russian Federation will most likely take place in September, alongside a similar one in occupied Kherson.

The agency quotes Vladimir Rogov saying: “Everything is moving towards the fact that the referendum will be in the first half of September. I will not name the exact date yet. Election commissions are being formed.”

The house of culture, where people were hiding in the basement, was actually destroyed by the occupiers. Rescuers have already freed three people from the rubble, but there were still people in the basement. In addition, residential buildings, an educational institution were damaged, and open areas were hit.

‘I’d rather die here’: coffee, flowers and defiance on the streets of Kyiv

Zuora and Stripe partner to accelerate the growth...