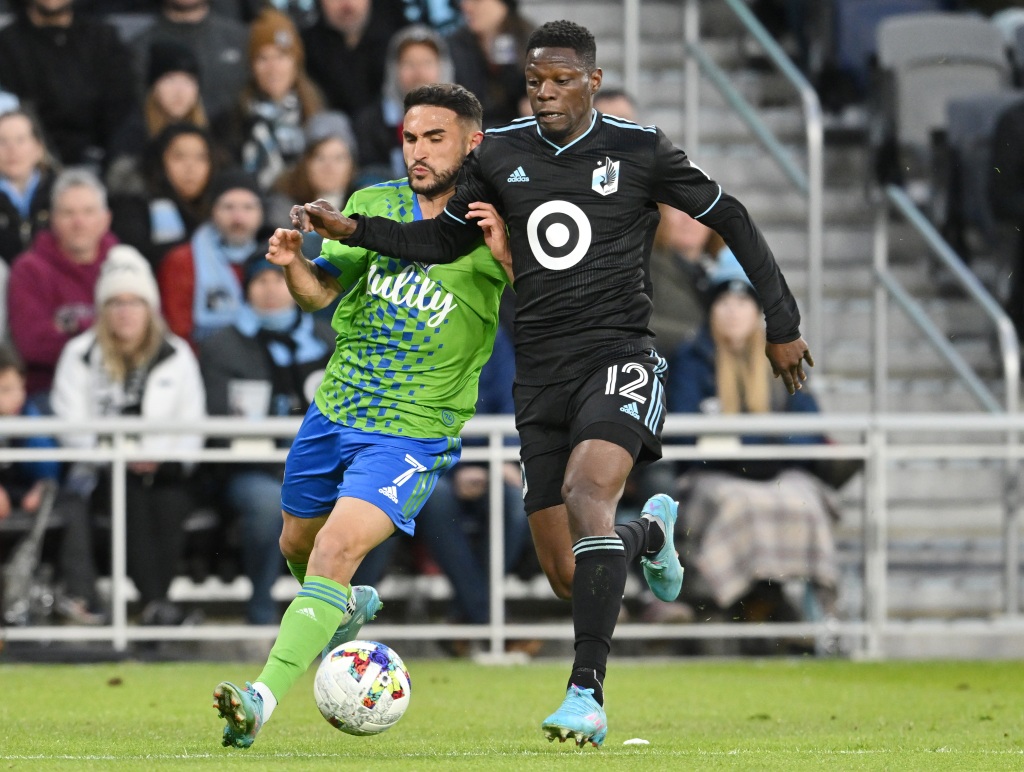 Ministers have made little progress developing alternatives to custodial sentences for women, MPs have concluded, amid official predictions that the female prison population may rise by a third in the next three years.

The Conservative-led justice select committee said “there is yet to be any clear evidence” that women are being diverted away from jail despite promises to develop other methods of punishment and rehabilitation.

Labour has ‘talked down to voters for too long’, says Angela Rayner

Russia-Ukraine war: what we know on day 22 of the invasion

Small Cells World Summit returns to London this May with commercially focused...

Tony Blair: I would have voted for Boris...

Authority of Boris Johnson damaged as own MPs...