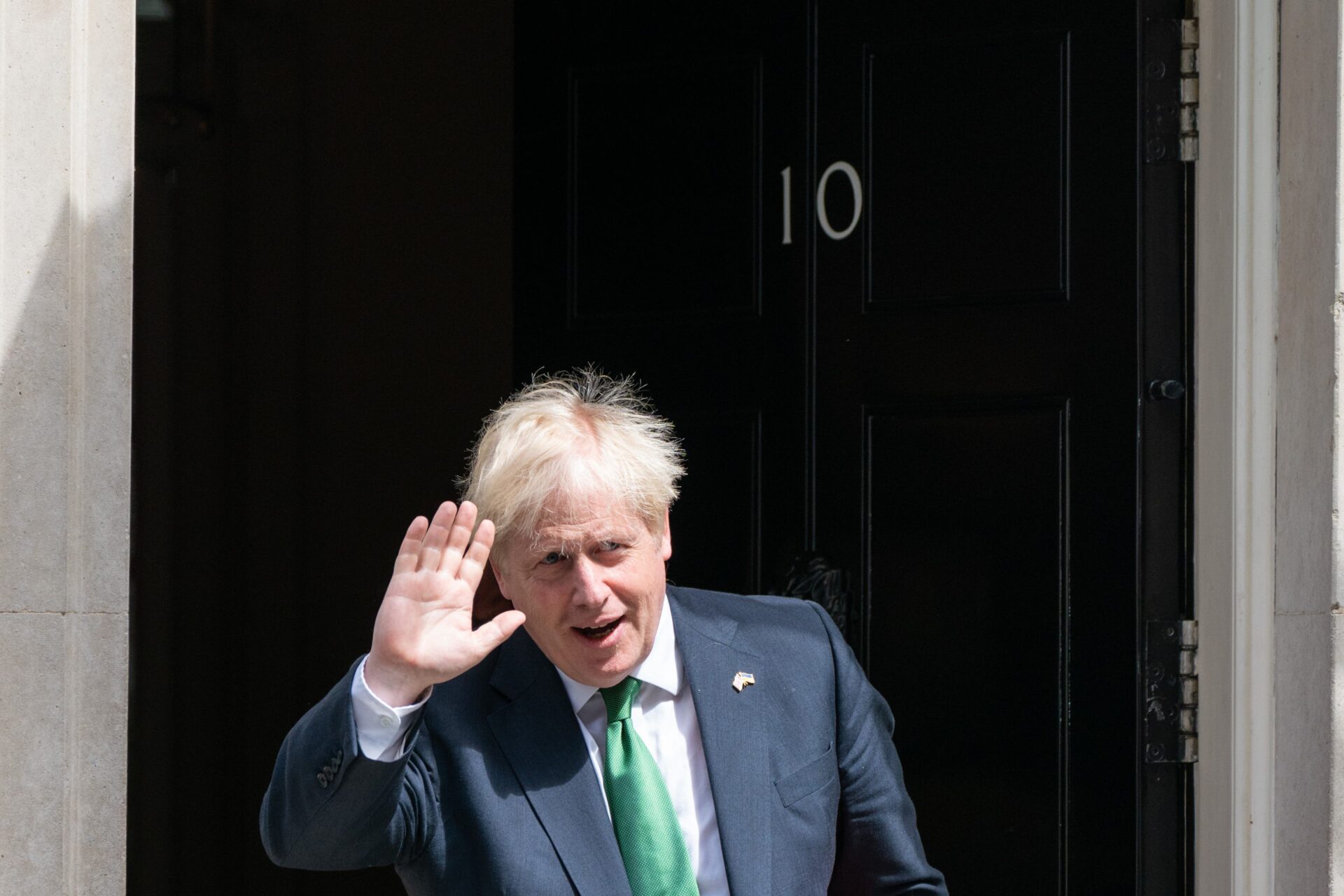 Anger over the Partygate scandal has been reignited after Scotland Yard confirmed that it did not send questionnaires to Boris Johnson before deciding against fining him for attending two Downing Street lockdown gatherings.

Fines were issued to other attenders at the gatherings in 2020, including one at No 10 on 13 November, where the prime minister gave a leaving speech for his departing director of communications, Lee Cain, and another in the Cabinet Office on 17 December.

Valhallan lands on UK shores! Rapidly growing esports franchise touches down to inspire the next generation of competitive gamers

What is a no-fly zone and could one be imposed over Ukraine?

Boris Johnson under fire over meeting with Bahrain’s crown prince

Jacob Rees-Mogg says civil servants must return to the office

Governance and progression of AI in the UK