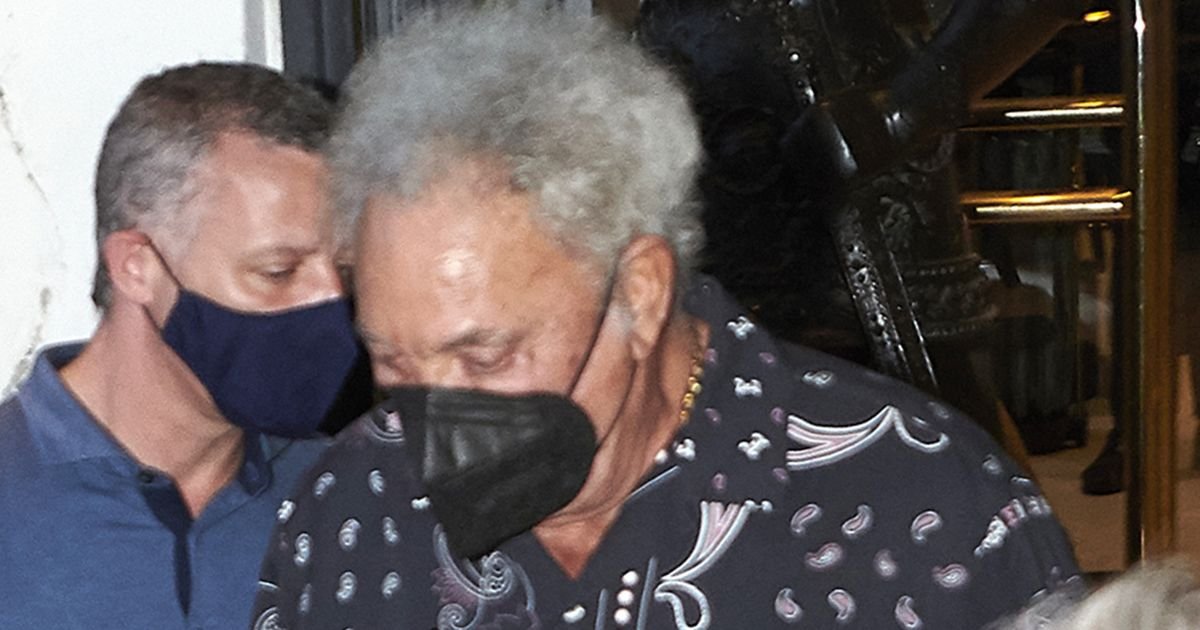 Hungary’s far-right prime minister, Viktor Orbán, has lashed out against the “mixing” of European and non-European races, in a speech that immediately drew outrage from opposition parties and European politicians.

“We [Hungarians] are not a mixed race … and we do not want to become a mixed race,” said Orbán on Saturday. He added that countries where European and non-Europeans mingle were “no longer nations”.

CW Nordics: How the Estonian government created a digital assistant to support...