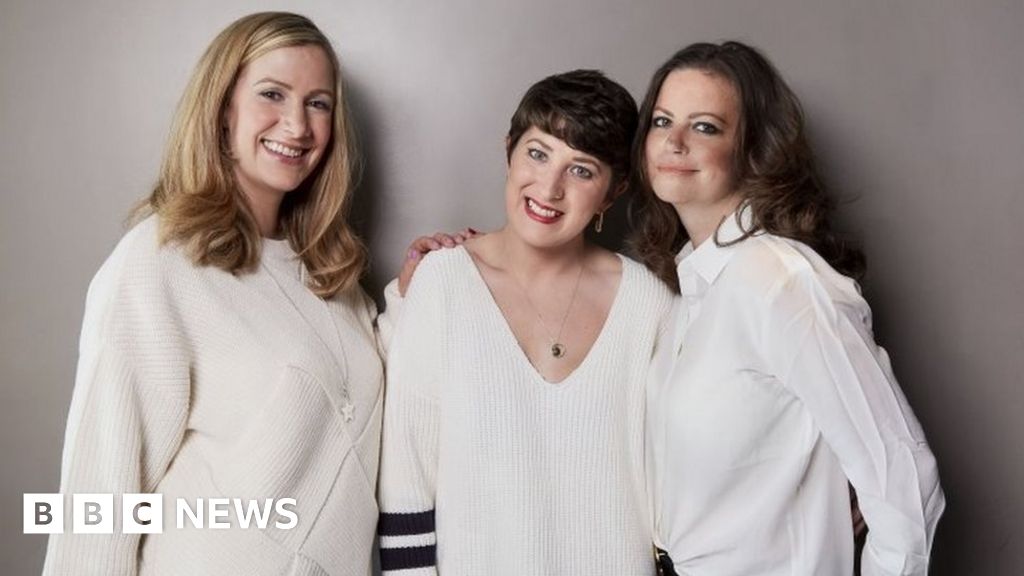 Deborah James cancer podcast You, Me and the Big C wins top award

Dame Deborah James’ podcast You, Me and the Big C, has been honoured at the British Podcast Awards winning the champion prize.

James, who hosted the podcast alongside Rachael Bland and Lauren Mahon, died last month aged 40 after receiving end of life care for bowel cancer at home. Bland died in September 2018 aged 40, nearly two years after being diagnosed with breast cancer.

Council accused of taking ‘rewilding’ too far as...