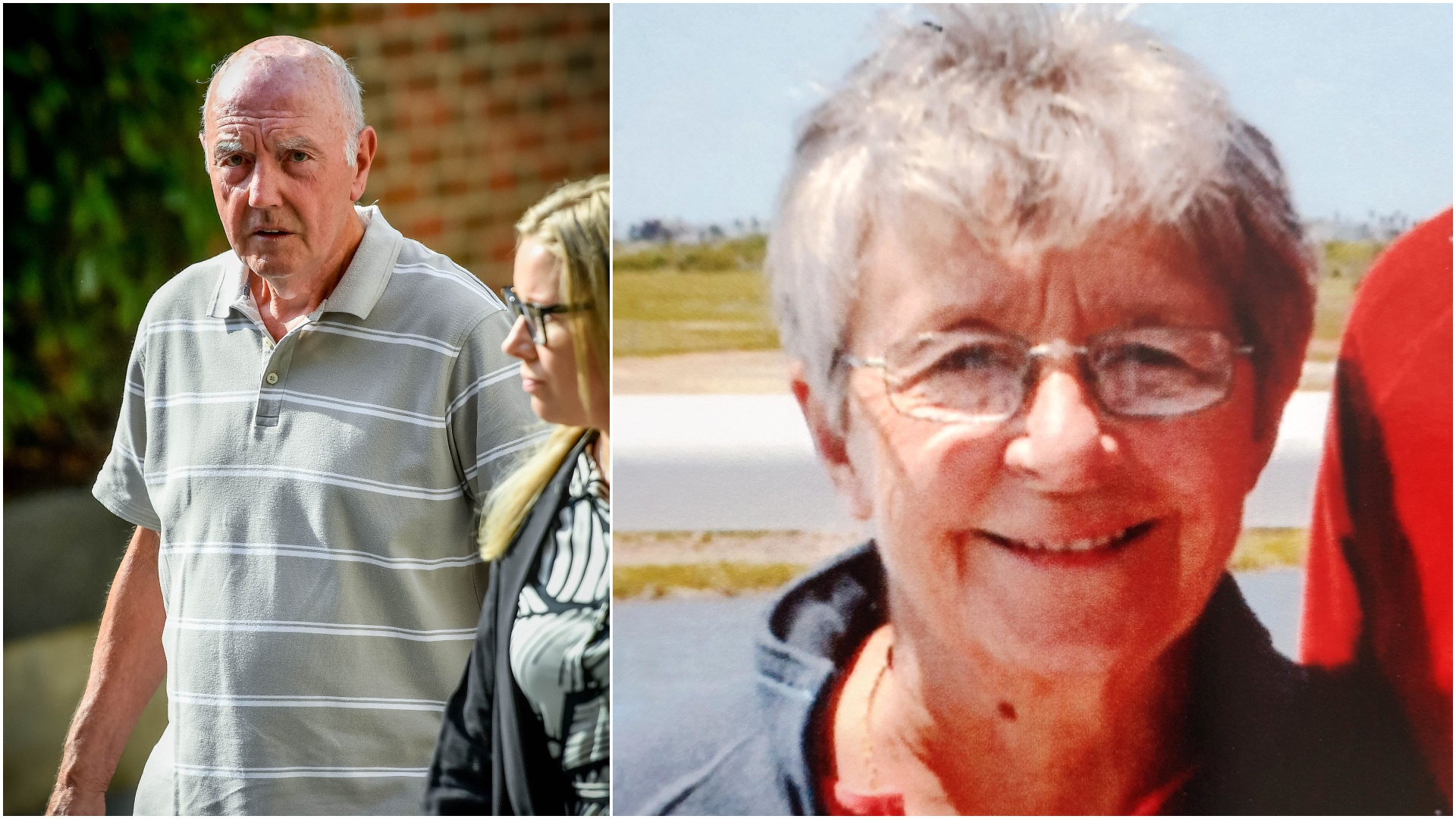 Graham Mansfield, sentenced this week for killing terminally ill Dyanne, says if he had to do the ‘horrible act’ again, he would

A man who cut his terminally ill wife’s throat in an “act of love” said he would do the same again to give her peace, as he called for a change in the law to allow assisted dying.

Graham Mansfield, 73, was cleared of murder by a jury this week. They found the retired baggage handler guilty of the lesser charge of manslaughter after hearing how he and his wife, Dyanne, 71, agreed to die together after the pain of her terminal cancer became too much to bear.

How smarter energy management can bridge the growing...