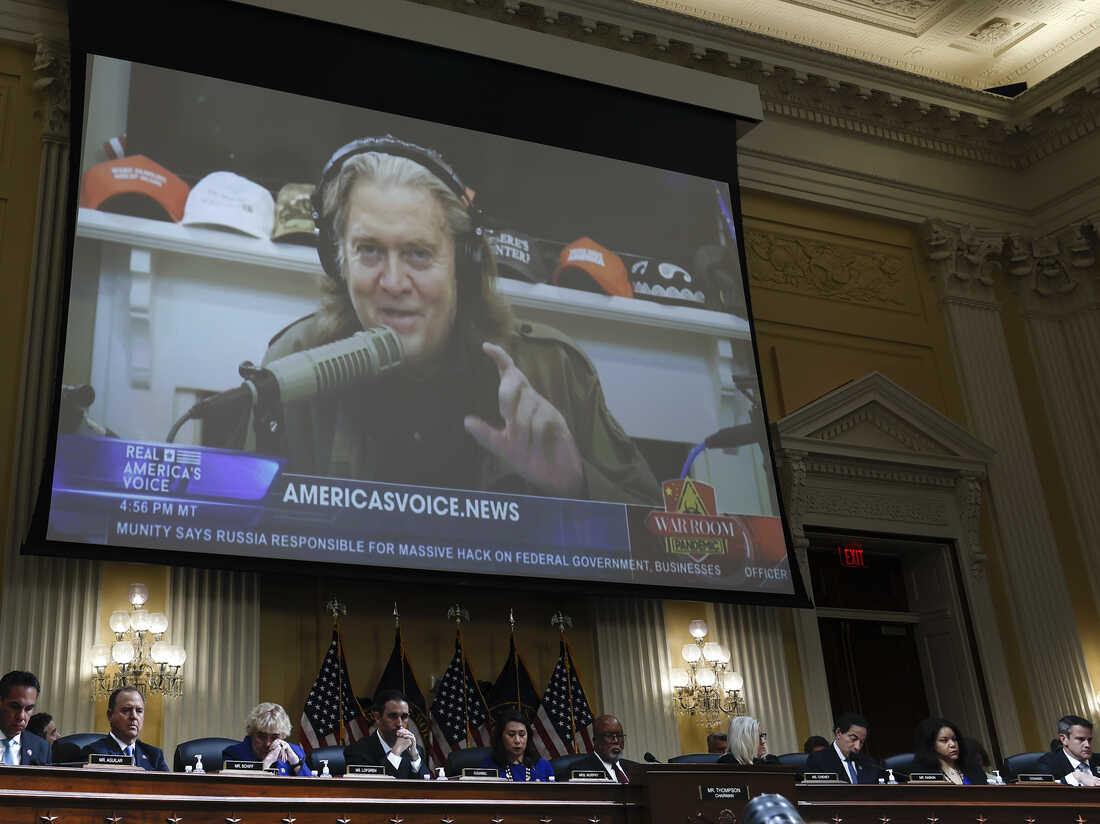 If voters were to elect Donald Trump to another term in the 2024 presidential election, he is considering using bureaucratic maneuvers to remove potentially tens of thousands of civil servants across the US government and replace them with people who adhere to his ideology, according to a report from Axios.

That Trump expects his deputies to be unfailingly loyal to him is no secret, but during his time in the White House, they didn’t always do what he wanted. He intends to change that dramatically in a second term, according to the report, appointing staunch cabinet members and changing civil service regulations to allow him to dismiss up to 50,000 employees. He would replace these bureaucrats, who typically hold onto their jobs through presidential administrations, with people handpicked to support his “America first” ideology.

Trump signed an executive order, “Creating Schedule F in the Excepted Service,” in October 2020, which established a new employment category for federal employees. It received wide media coverage for a short period, then was largely forgotten in the mayhem and aftermath of Jan. 6 — and quickly was rescinded by President Biden.

Sources close to Trump say that if he were elected to a second term, he would immediately reimpose it.

UK failing on childcare, finds survey of over 20,000 working parents

This Lib Dem win is a message to...