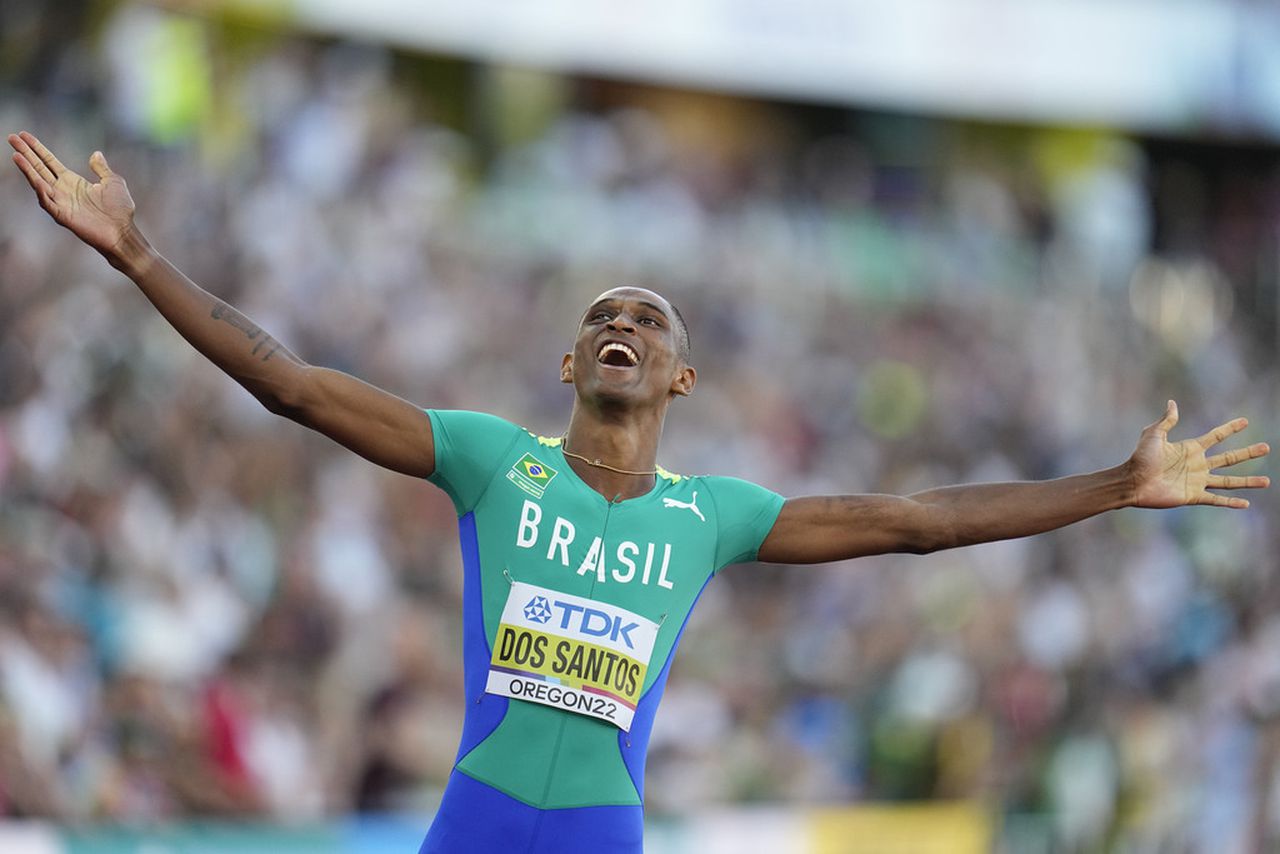 Irish people who were sent to Britain, the US and elsewhere for adoption when they were children as a result of decades-long Catholic hostility towards unmarried mothers will be entitled to unrestricted access to their birth certificates and other official records in Ireland for the first time thanks to a new law.

The Adoption Authority of Ireland, which has been charged with managing the scheme, has launched a campaign to reach adults who were adopted, formally or informally, overseas. It believes about 100,000 people will be affected by the new Birth Information and Tracing Act. The new law relates to all those born to parents within Ireland and adopted at home or abroad since the foundation of the state 100 years ago.

In the ruins of Retroville: blast rips shopping mall to shreds as war closes in on Kyiv

‘Strangest ever’ London Marathon is virtual hit with...