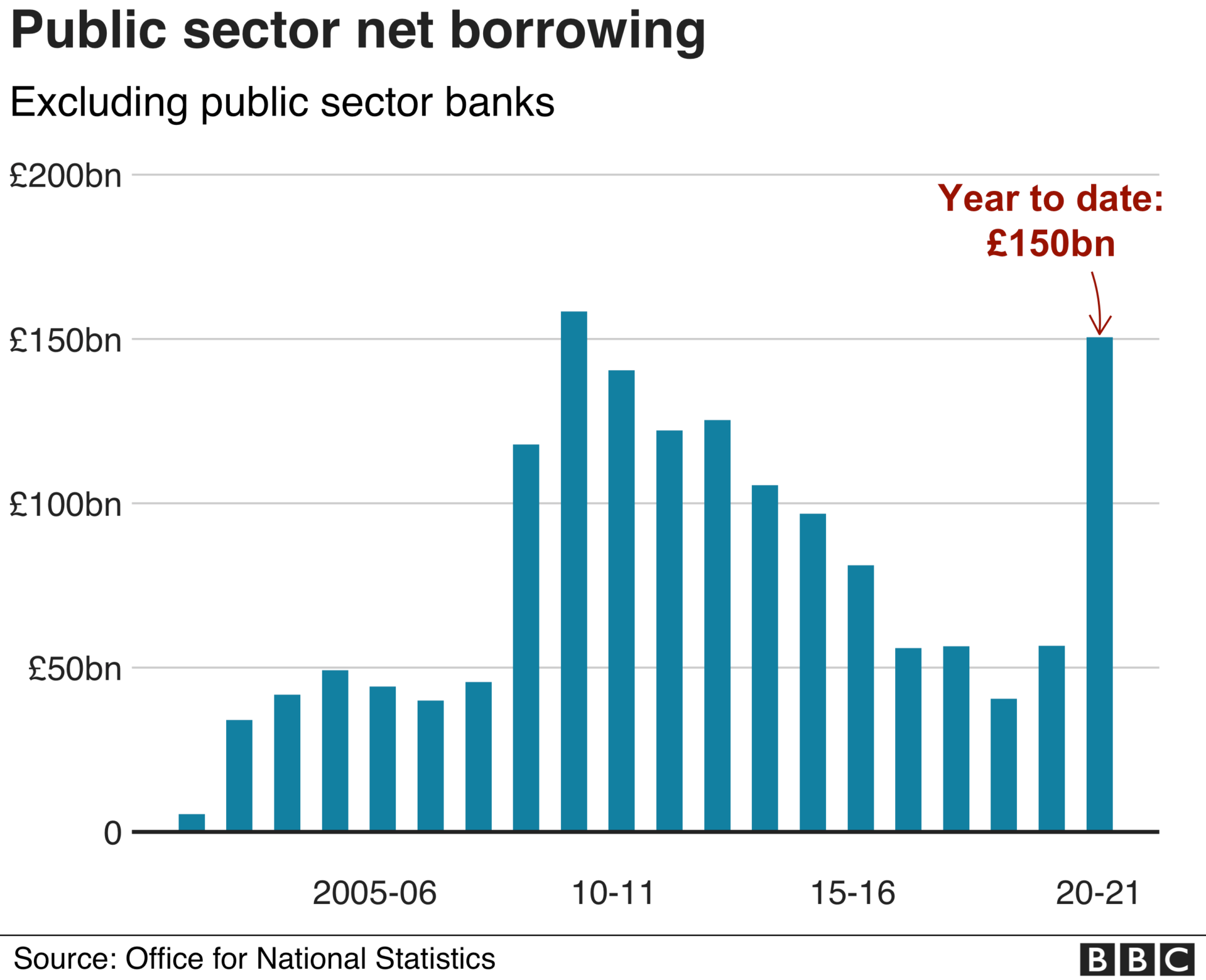 A record surge in Britain’s borrowing costs in June, pushed up by soaring inflation, has put the government’s budget deficit on course to reach more than £100bn this year, almost double its pre-pandemic level.

Highlighting the scale of the economic challenge that will face the next prime minister, debt interest payments hit £19.4bn last month alone, the highest since monthly records began in April 1997, according to the Office for National Statistics.

Race is on as carmakers shut, switch or sell combustion engine factories

Evacuations ordered in northern California after new wildfire breaks out

How cyber security teams can conquer the four-day...