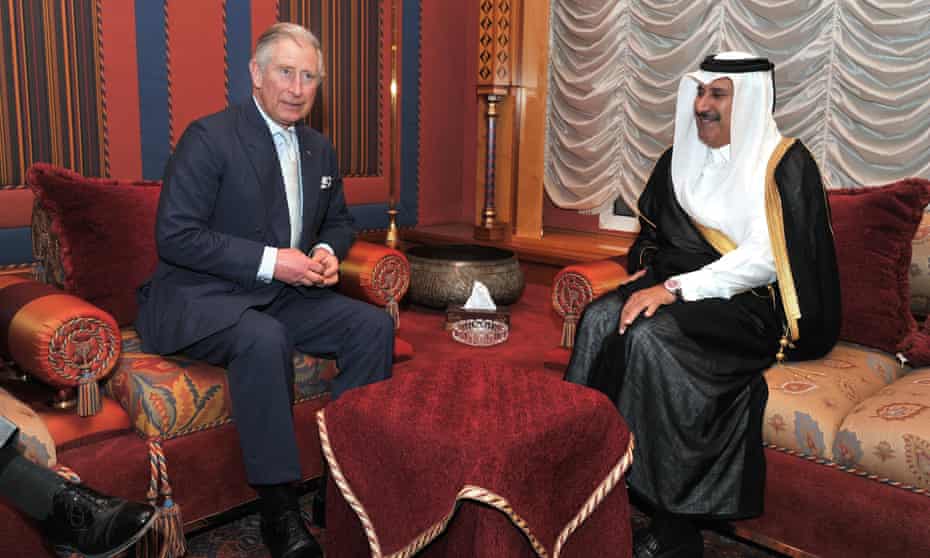 No inquiry into €3m cash donations to Prince Charles’s charity

The Charity Commission is to take no further action over cash donations totalling €3m accepted by one of Prince Charles’s charities.

The charity regulator said that it had no plans for any intervention after reports of the donations made by a former Qatari prime minister, which were reportedly handed over in a small suitcase and Fortnum and Mason carrier bag.

Creating a seamless customer experience in 2022