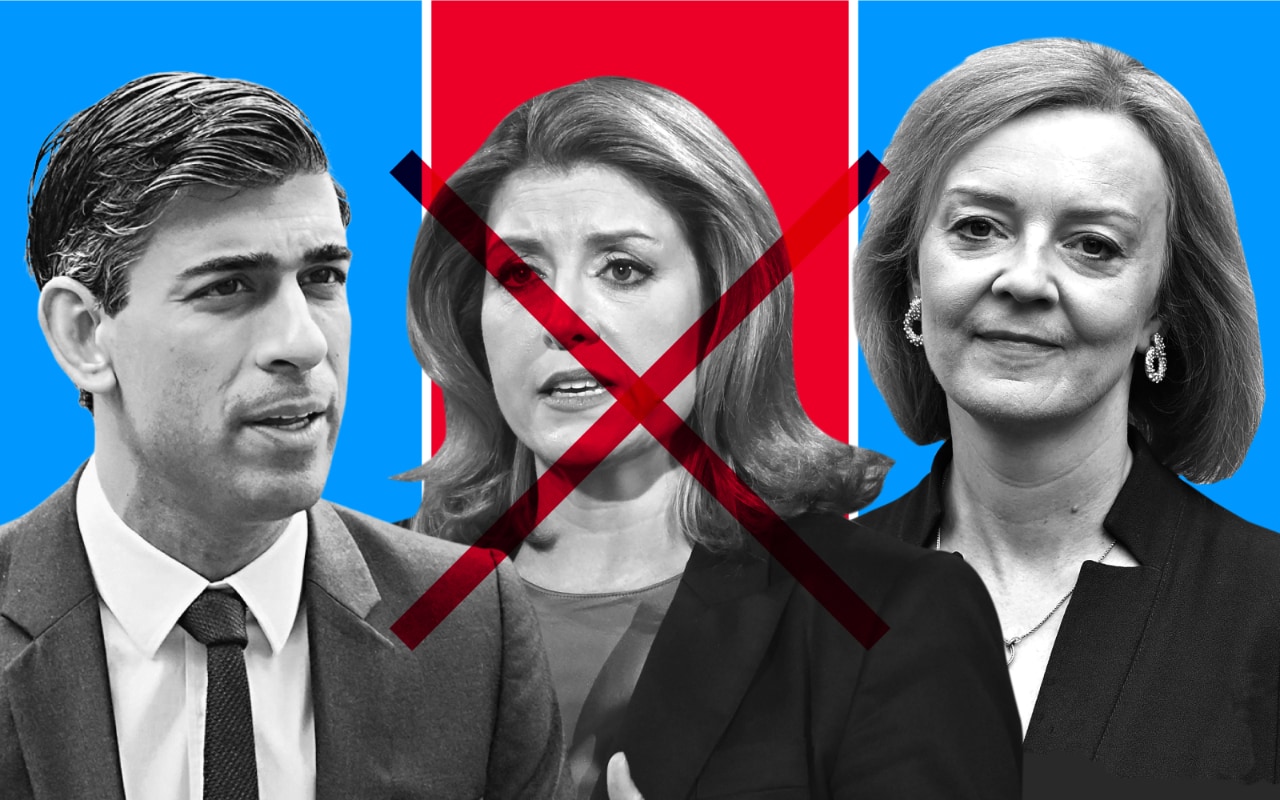 As of 4pm on Wednesday, five rounds of voting by Conservative MPs have produced a final two candidates for party leader, ready for the next stage. That process – and the choice of who becomes prime minister – will be down to Tory party members.

The party does not say how many members it has, with estimates varying between about 140,000 and 200,000. Every member gets a vote as long as they joined before 3 June this year, three months before the end of the ballot. People who are members of more than one party association get a single vote.

Cost of living crisis: What time will Rishi Sunak unveil his windfall...

Building purpose into your business

UK immigration officials ‘have had no information’ about...