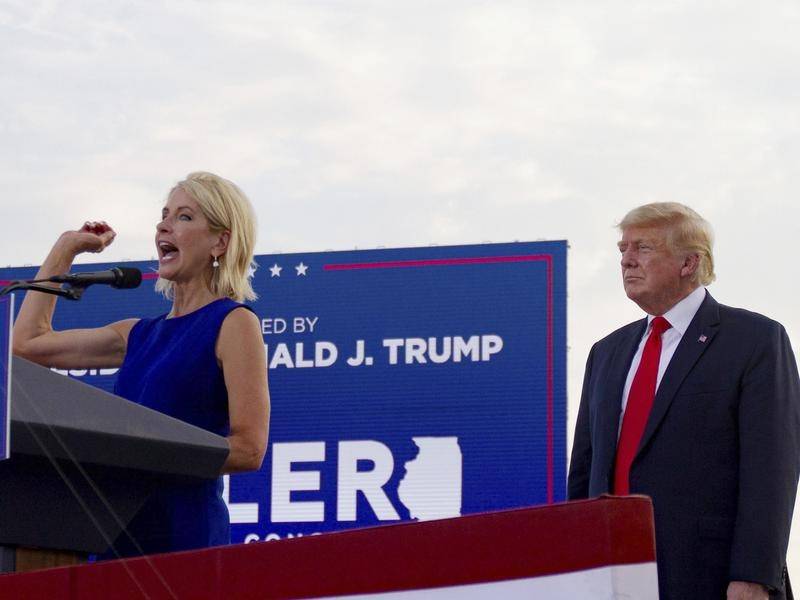 Mary Miller’s remarks are greeted with cheers by crowd, though spokesman claims she meant to say ‘right to life’

Illinois Republican Mary Miller told a crowd at a rally held alongside former president Donald Trump that the supreme court’s decision to overturn Roe v Wade was a “victory for white life”.

“President Trump, on behalf of all the Maga patriots in America, I want to thank you for the historic victory for white life in the supreme court yesterday,” she said, drawing cheers from the crowd in Illinois.

Shares raises £30m for investing app with a social twist

The rise of personalised and adaptive learning