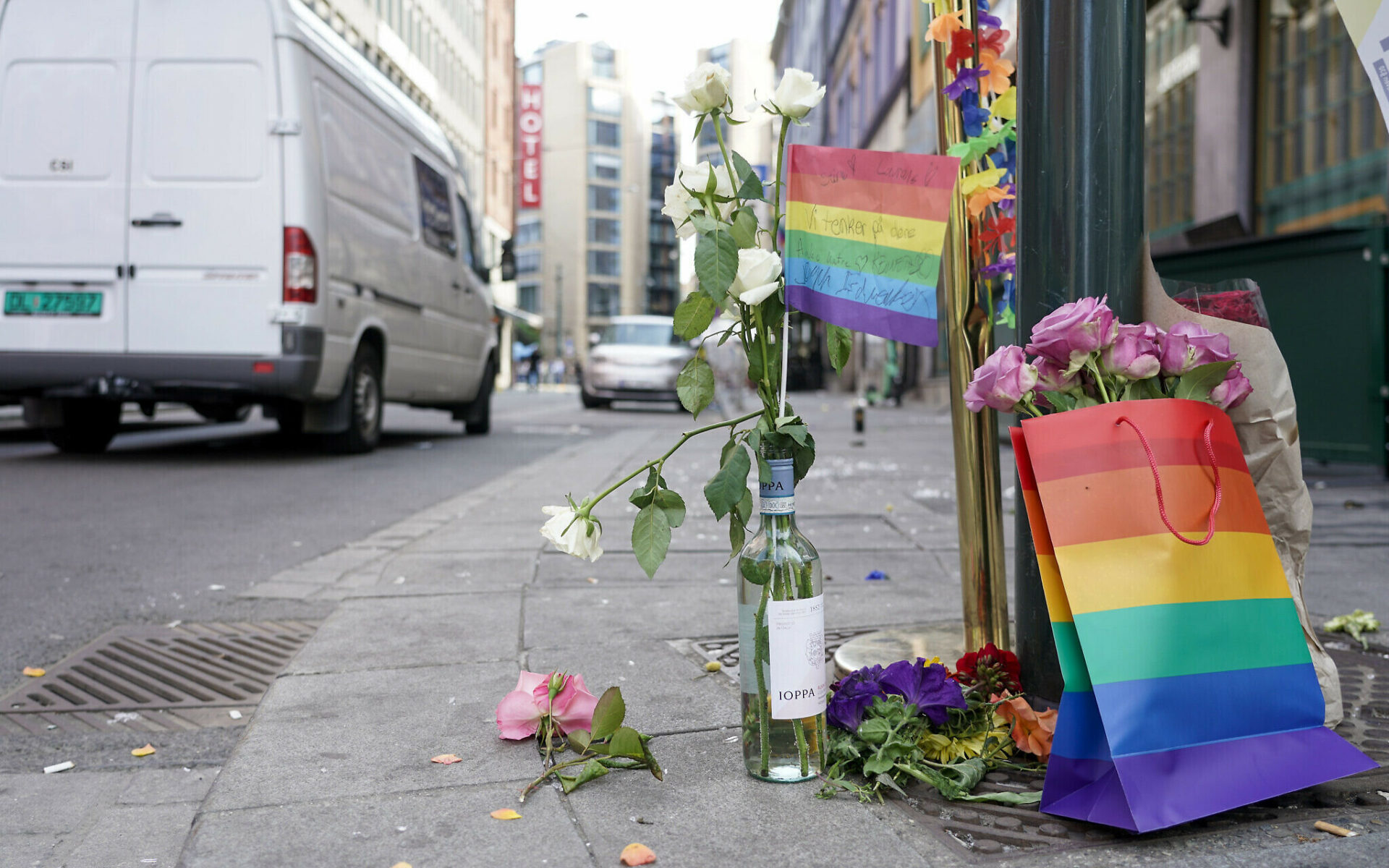 The Norwegian security service has raised its terror alert to the highest level after mass shootings left two people dead and many wounded during Pride week in Oslo.

Roger Berg, the acting PST chief, called the shootings an “extreme Islamist terror act”. He said the gunman, who was arrested shortly after the shootings, had a “long history of violence and threats”.

Saturday at Glastonbury: Self Esteem and AJ Tracey perform – live!

France win heavyweight clash with Germany thanks to Hummels own goal

Race is on as carmakers shut, switch or...

Two-thirds of residents die in Covid outbreak at...