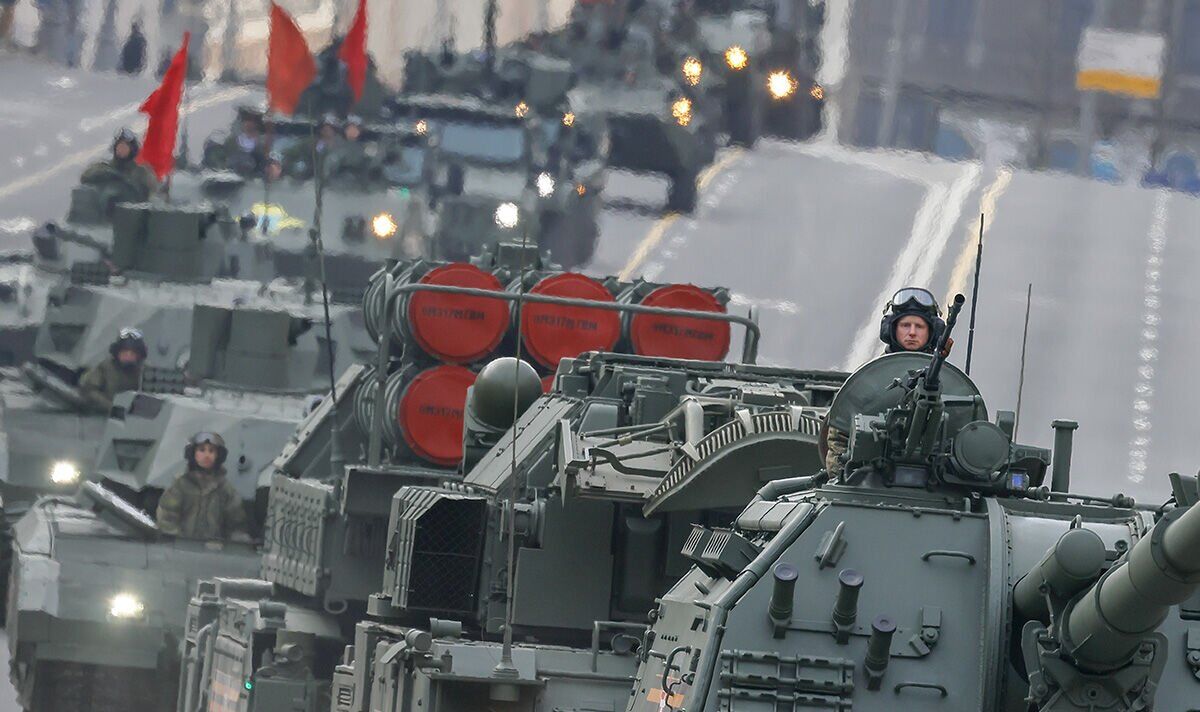 Revealed: dozens of vulnerable asylum seekers have died in Home Office housing since 2020

Dozens of asylum seekers who were officially recognised by the Home Office as vulnerable and potentially in need of protection have died in government accommodation, with previously undisclosed internal documents suggesting a number of the cases involved safeguarding failings.

New data obtained in a joint investigation by the Observer and Liberty Investigates has found at least 107 deaths of asylum seekers who were provided with Home Office housing between April 2016 and May 2022, far more than officially admitted. Eighty-two have died since January 2020.

Half of NHS frontline staff say lack of...