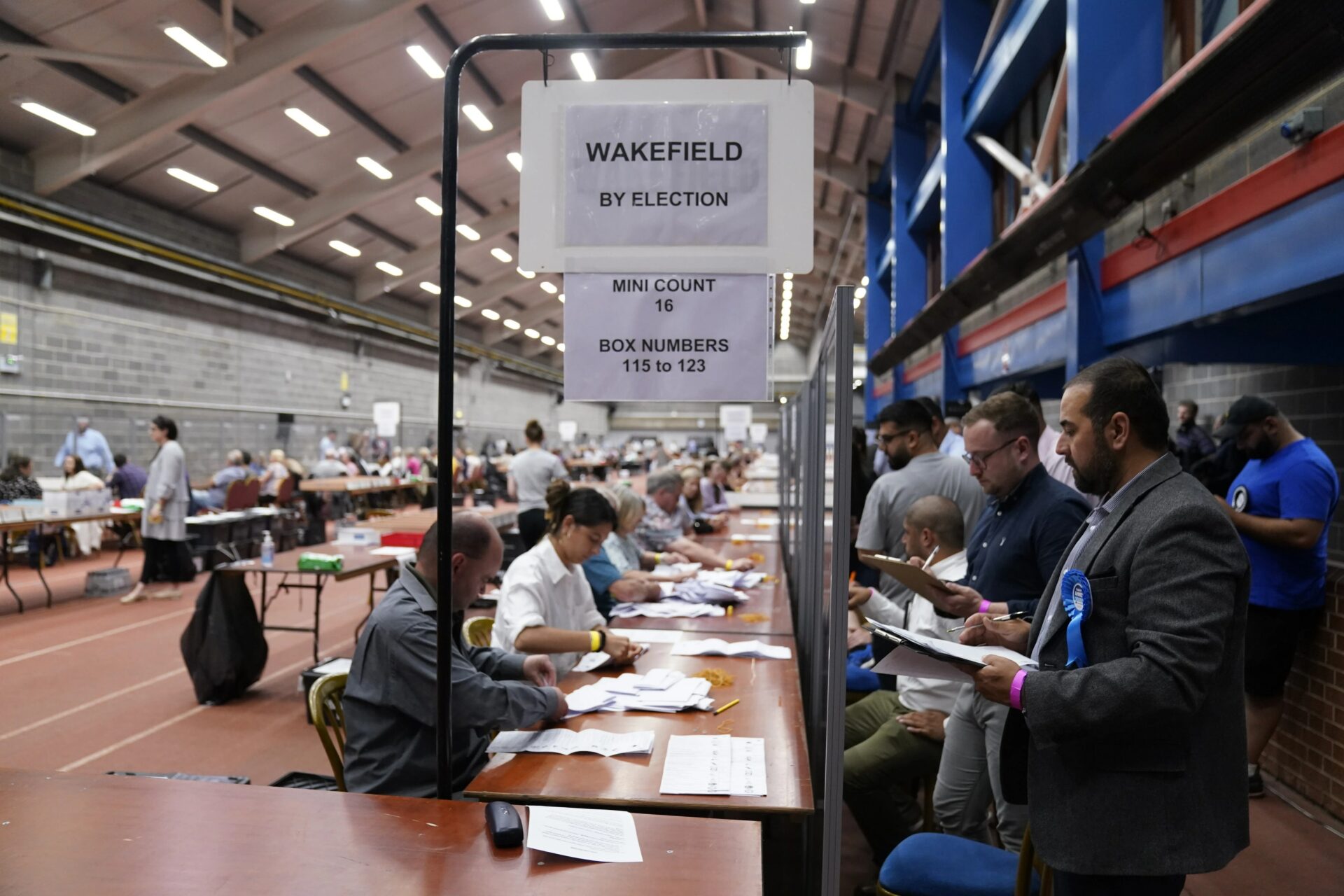 Analysis: Wakefield victory, on top of some of the local election results in May, suggests red wall is repairable

The Liberal Democrat victory in the Tiverton and Honiton byelection was spectacular. The Conservatives’ majority in the seat in 2019 was the largest, in terms of raw numbers if not percentages, ever to be overturned in a byelection. The swing of 30% was less than the 34% achieved in North Shropshire in December, but it was enough for a comfortable majority of 6,144 in this former Tory stronghold. However, Labour’s win in Wakefield may be the one that hurts Boris Johnson and the Conservatives more in the long term.

Wakefield is important for symbolic reasons. It is “red wall” not just in the loose sense of a long-term northern Labour seat the Tories won in 2019, but according to the original precise definition from the analyst James Kanagasooriam – a constituency where Labour’s support had been consistently higher than one would expect given its social composition.

Assessment and knowledge: Your key tools to secure suppliers

US cyber agency in fresh warning over Log4Shell risk to VMware

Bot myths and fallacies leave two-thirds of businesses at higher risk of...

The state of the payment industry: the future...

In the mouth of the whale: lobster diver...