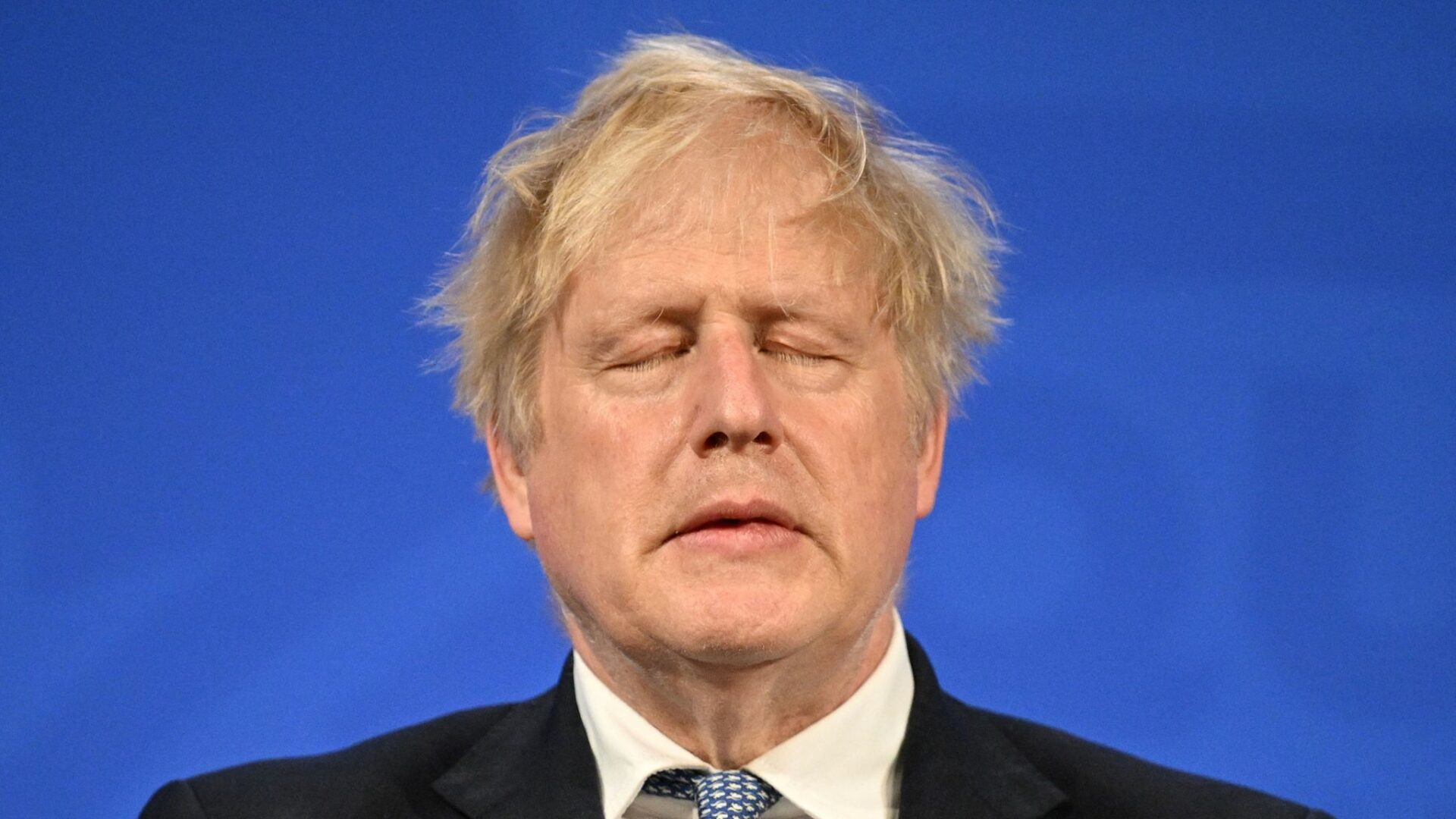 And here are the results of the Wakefield byelection in full.

Greece plans to name heatwaves in the same...