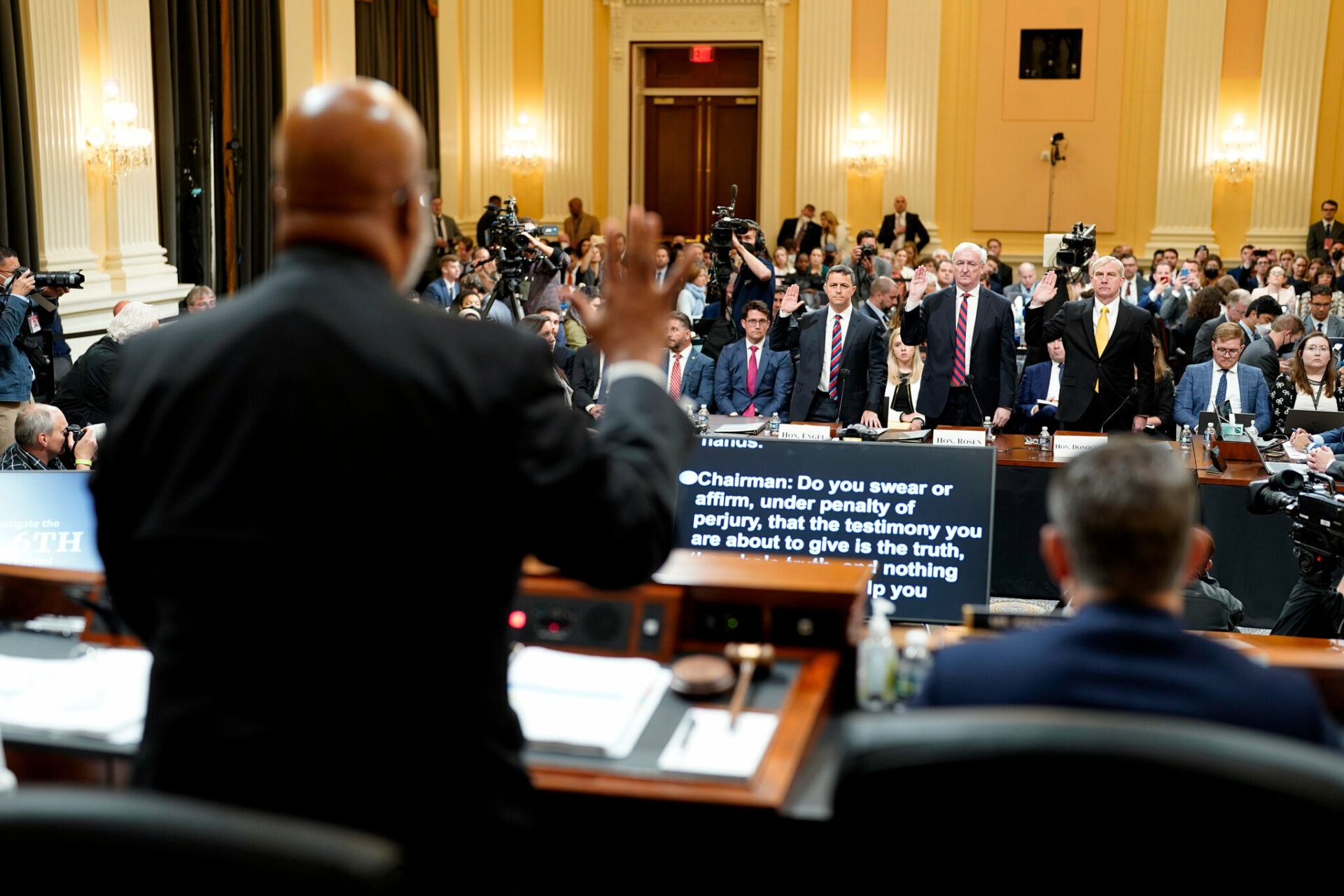 Matt Gaetz, Marjorie Taylor Greene and Ted Cruz among those who requested to be let off after attempting to overturn election results

The Republicans Matt Gaetz and Mo Brooks sought a blanket pardon of members of Congress involved in Donald Trump’s attempt to overturn his defeat by Joe Biden through lies about electoral fraud, the House January 6 committee revealed on Thursday.

Russia-Ukraine war: what we know on day 121 of the invasion

Public sector organisations ‘in the dark’ about where...